A Hamilton-based chemical cleaning company has been fined $39,000 after toxic chemicals got into Paeroa's stormwater system, killing a large number of eels and fish. 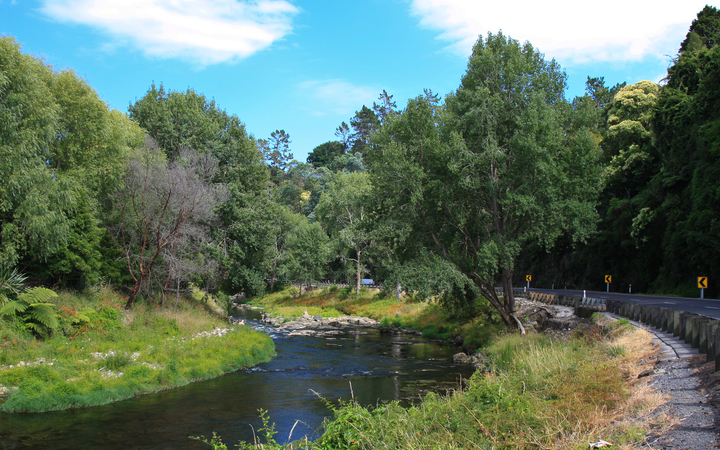 A file photo shows the Ohinemuri River in the Karangahake Gorge near Paeroa Photo: Flickr / russellstreet

In February last year, the Waikato Regional Council said local residents noticed distressed and dead eels and fish in a tributary that flows into the Ohinemuri River.

The council traced the contamination back to a retirement village that was having its roof stripped for repainting.

An investigation found the company that did the work, Chemwash Hamilton Limited, failed to mop up the chemicals or deal with them in an environmentally safe way.

The judge in the Auckland District Court who imposed the fine said the steps taken by the company to prevent against chemical discharge were completely inadequate.