A 21-year-old man has been arrested in relation to a shooting at a gang member's Whangarei home, where five people were seriously injured last night.

Police, who confirmed the arrest to media at the scene this afternoon, said the arrested man was one of the injured people.

They said earlier that a known gang member lived at the house.

Police were called to the house on Clark Road, Kamo about 10.30pm on Wednesday.

Five people were taken to Whangarei Hospital with serious injuries. Three men aged 21, 24 and 33 were now in a stable condition, and a 33-year-old man was expected to be discharged this afternoon.

The fifth person was flown to Auckland Hospital, where they remained in a serious condition.

One of the injured people was found at a different property, on Kamo Road, nearby.

Police sources said the tenant of the house was a member of the Nomads motorcycle gang.

Whangarei Area Commander Inspector Justin Rogers confirmed those involved in the incident had links to gangs and the shootings were not a random event.

There had been a police presence at Whangarei Hospital since the shootings and officers would remain there, he said. 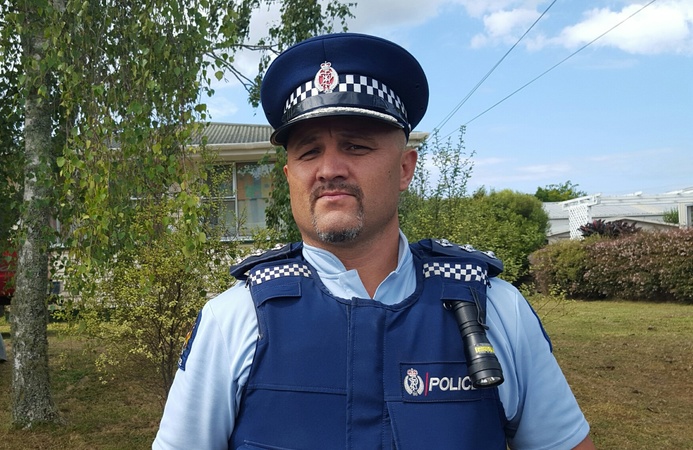 Neighbours told RNZ reporter Lois Williams, who was on the scene, that the shooting happened at a rental property on the normally quiet street.

They said the occupants had been disturbing the neighbourhood by playing loud music, fighting and doing wheelies on the road at night.

One man said people were coming and going from the address at all hours of the night.

A woman, who also lived nearby, said she heard yelling and fighting and a man crying last night so she called the police.

She said it was an old established neighbourhood where people had lived for 50 years or more, but the family at the address had just moved in and been trouble.

Police were speaking with people involved. A scene guard was put in place overnight and an examination was being carried out today. 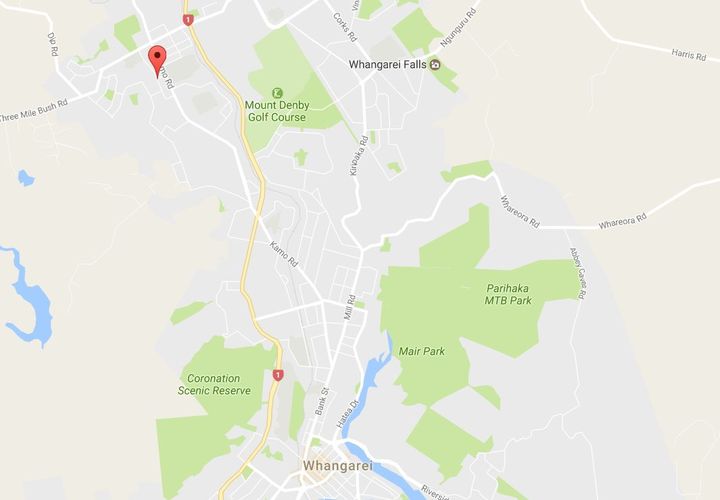 The incident happened at a Clark Road property in the Whangarei suburb of Kamo. Photo: Google Maps