A sharp increase in addicts seeking help and families being damaged has prompted a small island community to band together to fight its own war on methamphetamine.

Piritahi Hau Ora - the only mental health, drug and alcohol facility on Waiheke Island - is leading the charge, along with the police and Piritahi Marae. 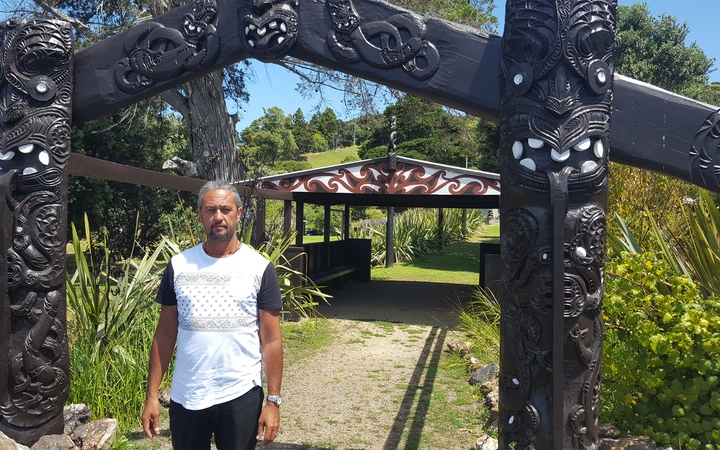 The first 'meth hui' was held in November last year, drawing around 150 residents and another, bigger hui expected to be held within weeks.

At a meeting held inside the Piritahi Marae on Tuesday, staff from Piritahi Hau Ora pushed plans to curb the methamphetamine crisis.

The police who were due to attend could not make it - but ideas mentioned included scraping together money for provocative billboards and holding school visits to educate young people about the dangers of the drug.

Paora Joseph, a clinical psychologist at Piritahi Hau Ora, described P as a "demon" that had been taking hold of individuals and dividing families.

"Many whānau out there aren't aware of the signs and symptoms, the types of behaviour to look out for... once their loved ones are addicted to the drug.

"And they're also not aware of where to go for help and how to get help."

Much like the topic of suicide, the stigma around meth needed to be broken and the subject openly talked about, he said. 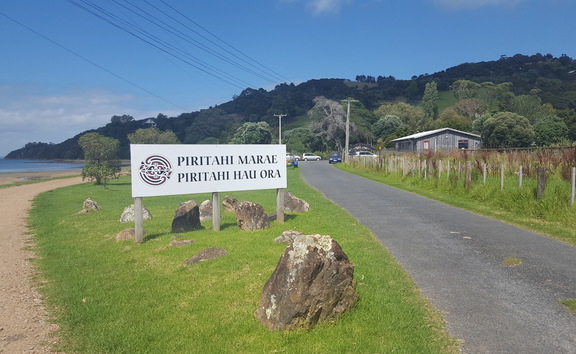 "You know it's not about getting people in trouble... Although if you break the law that's just what's going to happen. But it's actually about saving lives.

"And because it is so addictive, we have to look at drastic measures and how we can save people."

Mr Joseph said it was not just their problem.

"I would say that there's not one family or whānau that hasn't been either directly or indirectly affected through methamphetamine.

"So everybody is going to know somebody who has, unfortunately, been involved in meth."

He said his other big concern was that when people did manage to convince an addict to get help, there was a six-week waiting list for assistance.

Addiction to P is now a bigger issue than problem drinking on the island, according to the Piritahi Hau Ora.

General manager Judy Davis said there had been a sharp increase in P-related cases over the past six months.

She blamed the spike partly on the ready availability of the drug and how close Waiheke was to Auckland's market.

Ms Davis said they were dealing with addicts as young as 15 and up to 60 years old.

Recent success stories had, however, given them some hope.

"There is a young man now turning 20 that's come off his addiction and is now working with it.

"There's a 33-year-old that is coming out of a heavy addiction... So early days yet." 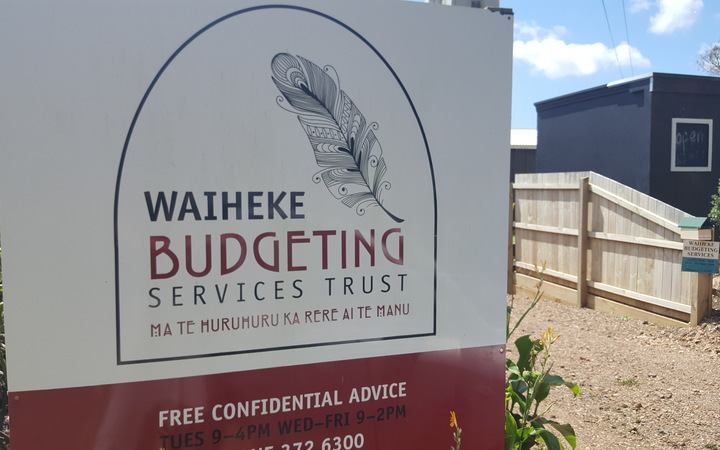 She said there had been a huge increase in people accessing the service, and in particular seeking vouchers donated by Red Cross.

Ms Lawley said the other morning her colleague had three or four people in a row, who she suspected were on P, come in asking for vouchers.

"So there was certainly a hint about why they wanted these vouchers, they actually wanted to sell them."

This had meant they had to change their approach and be selective about who they gave food to.

Police said they were working together with agencies and the Waiheke Island community to educate residents on where they can get help for meth addiction and what families can do to get advice.

Several search warrants were carried out on the island in relation to P in December and a 53-year-old man was before the courts charged with possessing the drug and having utensils, they said.

Earlier this month, the government announced funding for 1125 extra sworn and nonsworn officers. Of those, 80 will target P.

Waitemata District Health board chief advisor on Maori Health, Naida Glavish, said the board's resources were stretched to the limit right now and she suspected it would be the same at many others.

Ms Glavish said there needed to be more concern from government and a greater priority put on treating addicts faster.