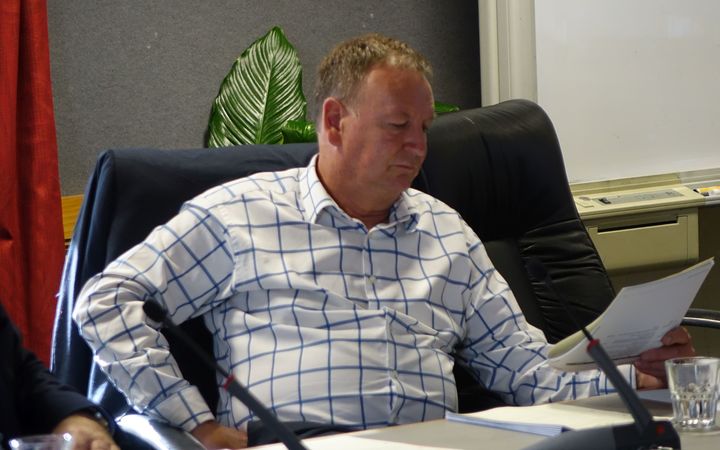 He said a great deal of his time had been devoted to advancing the Ruataniwha Dam to the point where a definitive outcome was imminent.

That decision will be made by the new council, elected last year, which has already place a moratorium on dam development. A majority of councillors have questioned whether the project should go ahead.

Mr Newman said it has been extremely demanding work navigating the "hugely challenging" political, community and commercial interests involved in the project.

"I have decided to step down to enable the new council to take whatever direction it sees prudent with the support of a refreshed executive team.

"This is a time of change at HBRC and time for a new direction, energy and vigour from the councils senior executive in assisting councillors with its agenda."

Council chairman Rex Graham said Mr Newman had to deal with a string of very tough issues and did so with a high degree of professionalism and competence. 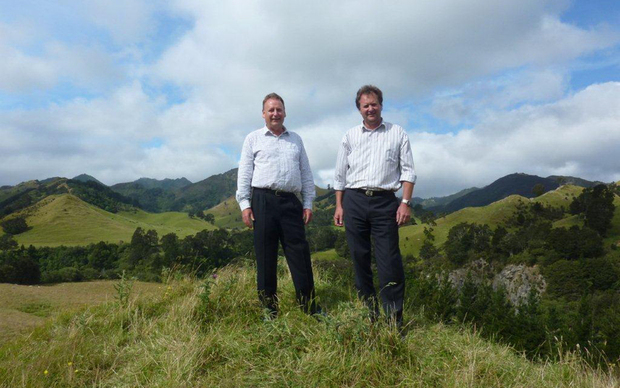