A mother taking Wellington's district health board to court says her case is a landmark one that could mean more people are able to seek reparation over deaths in state care. 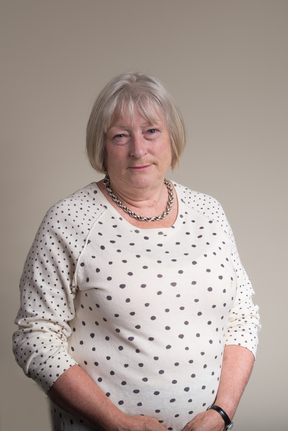 She is seeking $100,000 in compensation from the DHB, saying they did not uphold Mr Fischer's right not to be deprived of life.

"[It's] absolutely a right-to-life case to set a precedent to make DHBs accountable for all these people that we are losing in New Zealand that are under mental health services."

She said, if they won, it could set a precedent where other deaths in state care, such as those of prisoners or mental health patients, could also lead to compensation.

"If a mental health patient or a prisoner is detained by the state they must be protected and kept safe, which wasn't the case in Samuel's case."

Mrs Copland said it was clear her son had attempted suicide more than once before his death.

She said an internal review of his death found he was high risk and more should have been done to prevent it.

"His legacy was to make things better for people; this is a legacy that he would like us to carry on."

"I don't know where to start. It's been horrific," she said.

"His loss is just devastating, I cry every day I pass the cemetery where he is ... I just miss him so so badly and I really can't believe that I'm never going to see him again."

He was full of talent, she said.

"He was a very clever man. He was a wonderful musician, he was an artist, he was just a very lovely person."

She also hoped the case would bring more attention to the issue of stretched mental health services throughout the country.