A taskforce has started a behind closed doors meeting to find ways to speed-up home building in Auckland. 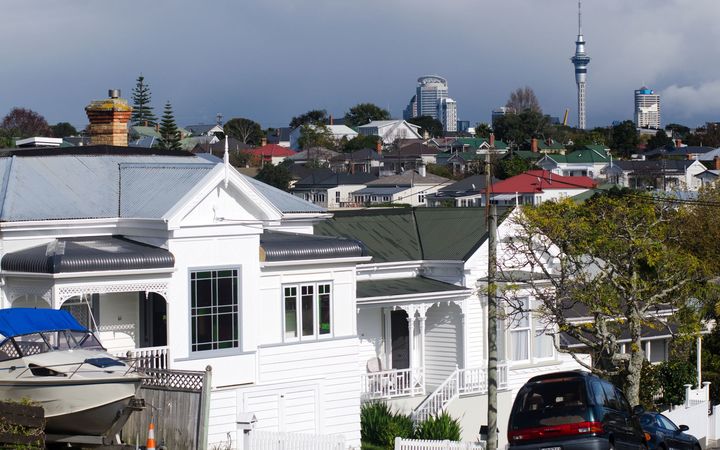 Twenty-four people are in the initial half-day session at the Auckland Council. The mayoral taskforce will meet confidentially five times before releasing a public report in May.

Mr Goff said Auckland needed to build 13,000 homes a year to meet demand. It currently achieved half of that.

"We will try to find common ground on these things and make recommendations aimed at resolving the problems," Mr Goff said in a statement, which announced the group had assembled for the first time.

The idea of a mayoral task force on housing supply was floated in December, immediately after Mr Goff rejected housing strategist Leonie Freeman's proposal for a new entity to devise how to get more housing and ensure it was built.

Working papers for today's meeting and the names of participants have not yet been released.