The chair of Solid Energy has said he would resign if the company was forced to re-enter an unsafe Pike River mine.

Andy Coupe faced a barrage of questions from MPs, including Labour leader Andrew Little, and New Zealand First leader Winston Peters who both sat in on the Parliamentary Select Committee.

Solid Energy's position has not changed in years - and it was still too unsafe to enter the Pike River mine, Mr Coupe said.

He was then asked whether he would change his mind if there was no legal liability on the company.

"Not withstanding the fact that I would have no liability... I would resign as a director. I would not want to be directer of a company that put people at risk."

Yesterday the Pike River families were given an assurance from the Prime Minister the mine will remain unsealed for the time being.

This morning the families, including a mine safety expert also appeared before the Select Committee.

Sonya Rockhouse, who lost her son in the explosion, told reporters Mr Coupe's resignation offer was a stunt.

"It was nonsense. Silly comment for him to make.

"They were stumped, they really came with nothing. They didn't even bring their expert. At least we had an expert."

Anna Osborne, who lost her husband, said Solid Energy was hiding behind cost and 'health and safety'.

Mr Coupe said the first he heard about the mine remaining unsealed was when the Prime Minister told the families yesterday, and he would have prefered to have been told earlier.

When asked if it was possible to enter the mine if he had a "blank cheque" from the government, Mr Coupe said there would be options, but they would be extreme, for example taking the top off the mountain.

Mr Coupe told reporters Solid Energy had a funding agreement it struck with the Crown in 2013, and it had used that money to do the work that led to the decision to seal the mine.

He said past that, Solid Energy had no obligation to do any further work, once it had fulfilled the requirements of that 2013 agreement.

Mr Coupe detailed the costs of entry through a second entrance.

"Assuming a second egress, in the order of a $100 million, not saying that would be absolutely necessary, what we're saying is the costing for the re-entry plan was circa $5m with the potential for up to another $11m depending on the level of ground support, in the order of $15, $16, $17m.

"That's assuming it was deemed to be safe."

He said it was not Solid Energy's job to go to the government and ask for that money.

'Parliament has the power to stop it'

Speaking on behalf of the Pike River families, Dame Fiona Kidman told MPs on Parliament's Commerce Committee re-entry into the Pike River entrance tunnel can be done safely, and would allow the families of the men killed there to finally get justice. 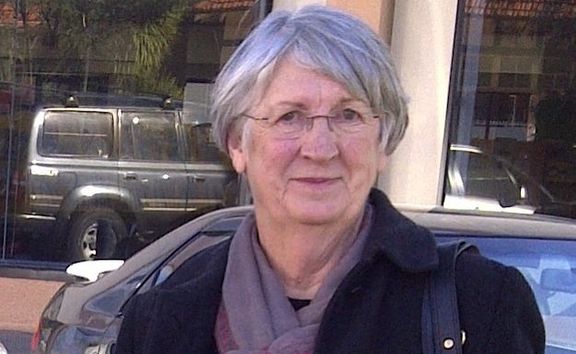 "Everyone knows you don't seal off a crime scene, but Solid Energy is now trying to permanently seal off the entryway into the mine, robbing the families of the chance to get justice for their loved ones.

"Bluntly, we believe this is a commercial decision - it's easier to complete the sell-off Solid Energy's assets if Pike River can be taken off the books by being permanently sealed.

"That's wrong and Parliament has the power to stop it."

"I've worked on mine recoveries, including degassing situations similar to Pike River.

"I'm saying the tunnel can be made safe for re-entry, if the government brings the right people together to implement the right plan.

"The families' plan is safe and feasible", he said.