Police have introduced mandatory blood testing for any officer who shoots a firearm but the Police Association says it's "invasive" and urine testing should be used instead. 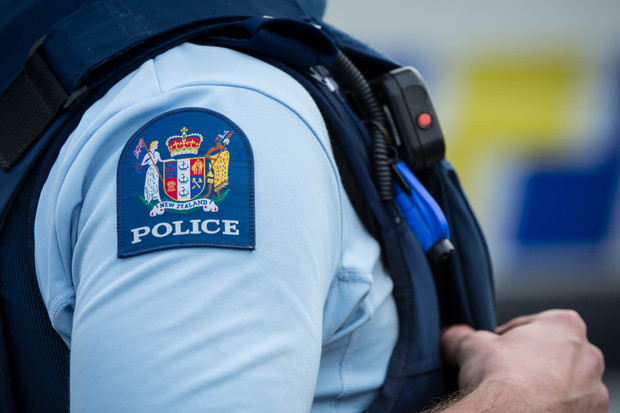 The Police Association said it did not oppose mandatory drug testing, but would prefer urine tests to blood tests. Photo: RNZ / Claire Eastham-Farrelly

A memo was sent out to police staff yesterday formalising the process of testing for drugs and alcohol, effective immediately.

Police deputy chief executive of people Kaye Ryan said police officers who discharged firearms during critical incidents that resulted in death or serious injury, or in situations where shots missed their intended target, would be mandatorily tested.

She said a broader contract for drug and alcohol testing across the police force was out for tender and blood testing would be used in the interim.

"It's definitely our preference to move to a more non-invasive process and that's why we're going out for tender. But at present in terms of collecting a sample and maintaining the integrity, blood is the only one available to us," Ms Ryan said.

He said in the past testing had been ad hoc, and depended on individual circumstances.

"A lot of it is just breath testing, as in using the driver breath-testing procedure. Some have given blood samples as well."

Ms Ryan said 12 officers had shot firearms since August 2015, all of whom volunteered to be tested. The results were all negative for drugs and alcohol.

Mr Cahill said formalising drug and alcohol testing was something that had dragged on for a while.

"When you dig down into it there's a few more questions that need to be answered, that's all around making sure the regime's fair, it's rigourous, and it meets the requirements that both the public would expect but also a good employer would to need to comply with."

Police said staff who declined testing may be subject to an employment process which may result in sanctions, but it would be assessed on a case-by-case basis depending on the circumstances.

But Mr Cahill said that would be quite rare because in his experience most officers had volunteered to be tested.

Ms Ryan said August 2018 was their deadline for finalising the testing contracts but they hopeed to have one in place before then.

Ms Ryan said police would look to the successful service provider to tell them how they should test.

She said along with testing after firearms were shot, they would also be testing in regards to critical incidents, random, just causes, and pre-employment testing.