There is no need to create hate crime laws and the focus should be on creating more resilient communities, says a Muslim community development lawyer. 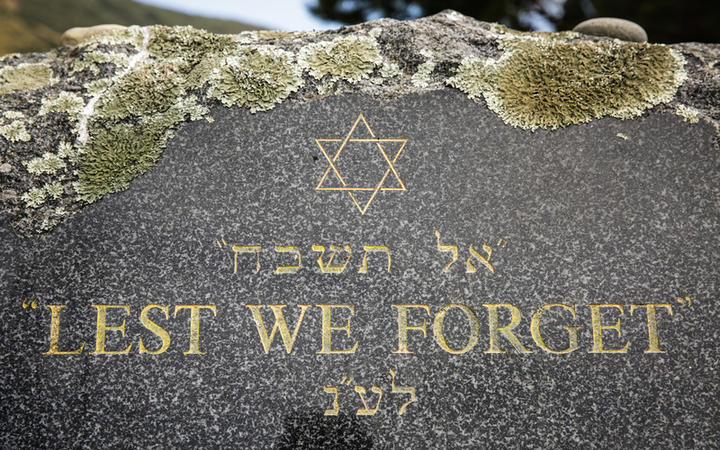 The Police Commissioner Mike Bush announced yesterday that the police were looking into whether specific hate crime legislation was needed.

The Human Rights Commission said there was no need for new hate-crime laws but data needed to be collected when hate crimes took place.

Lawyer Aarif Rasheed said healthier communities were needed so people were not walking around taking their frustrations out on people who look a bit different.

He said collecting quantitative statistics should only make up a small portion of the effort to prevent hate crimes and more qualitative community data is what was really needed.

"What measures are we actually taking as a society and what public resources are being invested in our society to actually build healthier communites? Whereby people are not walking around frustrated so that when they see someone who looks a bit different, that person then becomes the object of all of their combined frustrations."

He said if Muslims settle down in a district where the community is already going through tough times then there's a higher chance of hate crime incidents occurring.

"But if you only collect those statistics of the actual incidents, then you're missing what the underlying cause of all of that is," he said.

The police have a specific role of law enforcement and communities should not be limited to the tools they have, Mr Rasheed said.

A spokesperson for the Islamic Women's Council, Anjum Rahman, said community building was an ongoing activity and required a lot of work.

"I know that there are so many people throughout the country doing a lot of work around this kind of thing in terms of education, in terms of creating spaces where people can connect with each other and get to know each other.

"That's the kind of work that really needs to happen at the grassroots level to ensure that we have stronger communities." 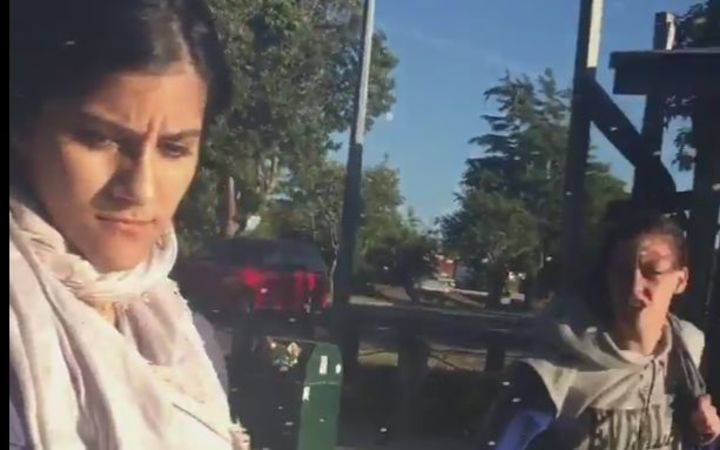 Mehpara Khan shared a video of her experience of racial abuse in Huntly on Twitter. Photo: Supplied

He said it was not appropriate to rely on offences such as insulting behaviour and intimidation for hate crime offences. The Huntly woman was charged with assault and behaving in an insulting manner likely to cause violence in a public place, but Mr Anderson questions the ambiguity of the latter charge.

"If you compare what happend to [the victim] then you'd think it would be much more serious than insulting. And once you get beyond that, you get into the realms of intimidation.

"It may be intimidation but the disadvantage of that from the police prosecuting is that you're going to get into an argument about whether it was intimidation or not."

If hate crime was clearly defined, the police would have a much easier job of identifying and protecting hate-crime victims, Mr Anderson said.

"It then becomes a matter of discretion for the officers doing the charging or the Crown as they're doing the prosecuting as to whether they maintain the aggravated version of the charge or whether they drop it down to something else, without the racial motivation as part of the crime."

He said that was "part of the rough and tumble" of how the criminal process works.

"You could say to some extent it puts the problem somewhere else but if you don't have the offence in place to allow that to be charged in the first place, you're kind of hidebound in what you can do," Mr Gledhill said.

AUT law academic Kris Gledhill said an aggravation offence based on a racial motivation can currently be taken into account at the sentencing stage.

He said the International Convention on the Elimination of All Forms of Racial Discrimination, which New Zealand signed in 1966, encouraged states to set up racially aggrevated offences in order to collect the statistics to be able to demonstrate there was a discrimination problem.

"If you can't find from the statistics that are collected what the problem is, or the extent of the problem, then that's going to hamper any efforts to do anything about it."