The Christchurch City Council says it is important the group charged with redeveloping the city's red zoned land has the full confidence of the public. 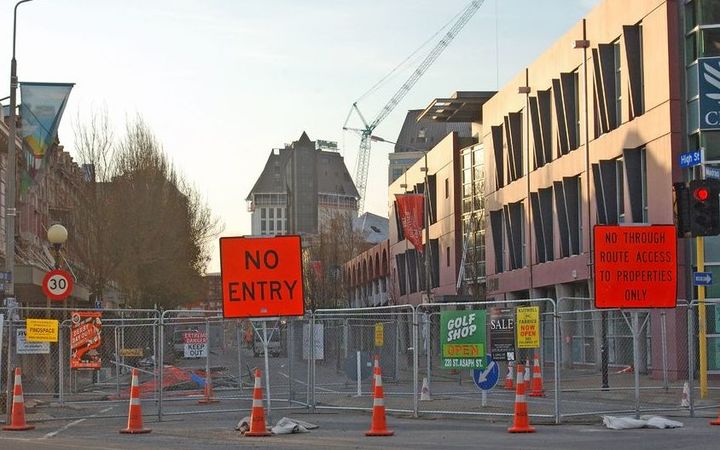 Fencing cordons off the red zone in Christchurch. Photo: 123rf

Regenerate Christchurch took over from the now defunct Canterbury Earthquake Recovery Authority, or CERA, in 2016.

The government agency has been seeking feedback on its outline for how it will develop a plan for the earthquake damaged red zone land along the Avon River.

At a meeting today the city council approved the draft outline, but stressed the importance of public consultation.

Mayor Lianne Dalziel said there had been a loss of trust in the recovery and it was important Regenerate Christchurch did its best to involve the community.

The comments came the day after the release of a report about CERA, which found it struggled to demonstrate its effectiveness and value for money the longer it existed.