Trade Minister Todd McClay will meet his Australian counterpart in Sydney today in a bid to salvage the Trans-Pacific Partnership trade deal. 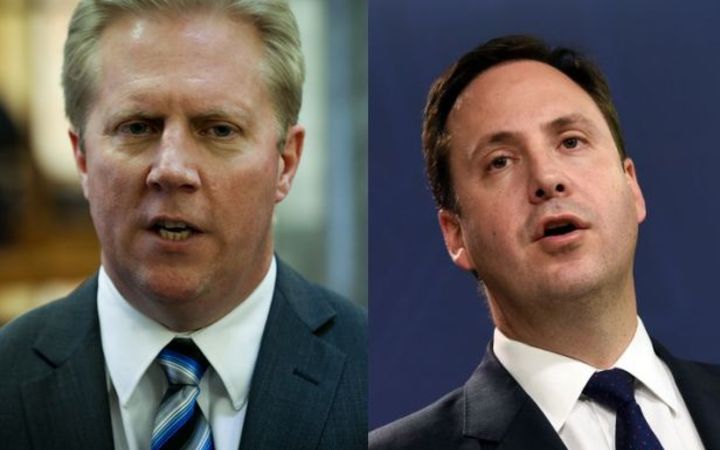 Mr McClay and Australia's Trade and Investment Minister Steven Ciobo will discuss bilateral and regional trade issues of significance to both countries this year.

"Australia's our closest ally, particularly when it comes to trade, and it's an opportunity for us to take stock of exactly where each side sits as far as TPP is concerned and to start exploring whether there is any merit in seeing whether the deal might go ahead minus the US," Mr McClay said.

Despite the United States' recent decision to pull out of the agreement a number of other countries, including Australia, had indicated their interest in reviving it.

"This meeting will be an important opportunity to understand Australia's ambitions in this area," Mr McClay said.

He would also be talking to other countries over the next couple of weeks, including visiting some of them to gauge their interest, he said.

"It's too early to say whether there is still life in TPP, but I think as far as New Zealand is concerned it's certaintly worth putting the effort in. It's a high quality agreement that gives us great access to a number of markets and if we can deliver something from this it would be worth it."

Along with TPP, New Zealand and Australia are jointly involved in the Regional Comprehensive Economic Partnership (RCEP) and Pacer Plus trade agreement negotiations.

"The Prime Minister has asked me to engage with our trading partners on ways to advance trade liberalisation in the Asia-Pacific, and elsewhere, to secure better access for New Zealand exporters to offshore markets," says Mr McClay.