A Christchurch barrister says the case of a mother jailed for murdering her severely disabled daughter is the most tragic he has ever dealt with.

Donella Knox was jailed for four years in December by the High Court in Blenheim.

The case can only now be reported, because legal suppressions have lapsed. 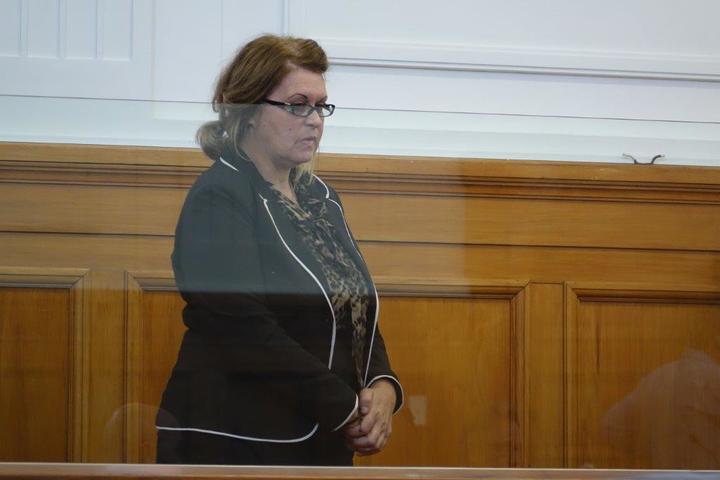 Simon Shamy, who represented Ms Knox, said she had been the sole carer for her daughter Ruby for 20 years.

Ruby was severely autistic and was intellectually disabled. She could not speak, was violent and needed constant care.

Mr Shamy said mother and daughter loved each other very much, and had no one but each other.

"The level of pain and suffering that Ms Knox has undergone for 20 years on her own and now for the rest of her life is unparalled in my experience," Mr Shamy said.

In his submissions to the court in December, Mr Shamy said Ruby had severe autism, an inability to communicate, a spinal disbility, a chronic bowel condition and was in chronic pain.

In addition, she was extremely large, and was prone to attacking other people.

In May last year, Donella Knox gave Ruby sedatives and suffocated her. She went straight to a police station and admitted her actions, saying she felt like a robot.

In the days leading up to Ruby's death, Ms Knox was agited and upset at what she saw was insufficient treatment for Ruby at the hospital and was crying because her daughter was in constant pain. 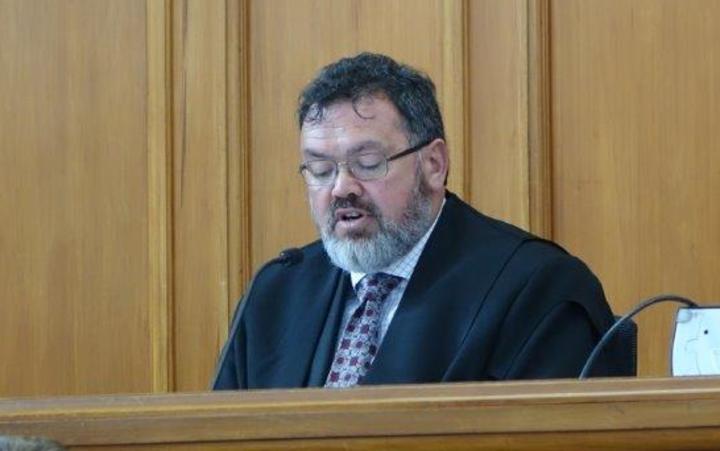 In sentencing Ms Knox, Justice Joe Williams said the law placed the highest value on human life and Ruby's disability did not lessen that.

The penalty for murder was life imprisonment and the law did not intend there to be very many exceptions to this.

But Justice Williams said Ms Knox was an extremely devoted mother who cared for Ruby constantly, even though she made a normal social life almost impossible, and deprived her mother of sleep.

In the months before Ruby's death, she felt increasingly desperate and felt the medical profession had given her the brush off.

These and other facts made this a once in a generation case, and so a life sentence would be manifestly unjust.

Justice Williams said a six year term of imprisonment would be the starting point, but this would be reduced to four years because of Ms Knox's guilty plea, good behaviour and low probability of offending again.