The government says work will start this year on three new bridges in Northland. 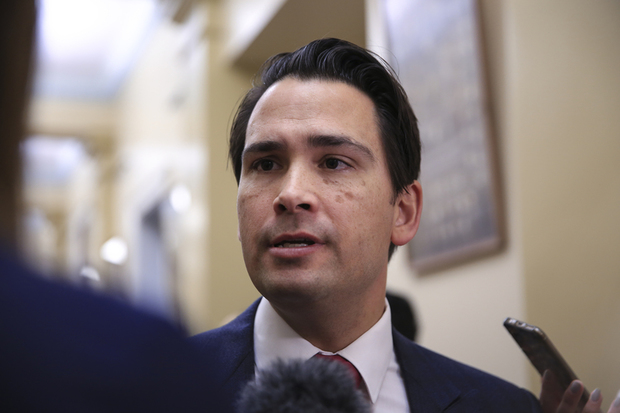 It has awarded contracts for the replacement of two one-way bridges at Matakohe in Kaipara, and one at Taipa in the Far North.

The government promised during the Northland by-election campaign in 2015 to replace 10 bridges in the region.

But it changed that to nine, after it emerged that widening one bridge in the Waipoua Forest would have meant felling two ancient kauri trees.

Transport Minister Simon Bridges said replacing the Matakohe bridges would improve safety - there have been 15 crashes on them in nine years.

The six remaining bridges in the programme were still in the planning stages, he said.