New Zealand may have to swallow higher drug prices if it wants a trade deal with the United States. 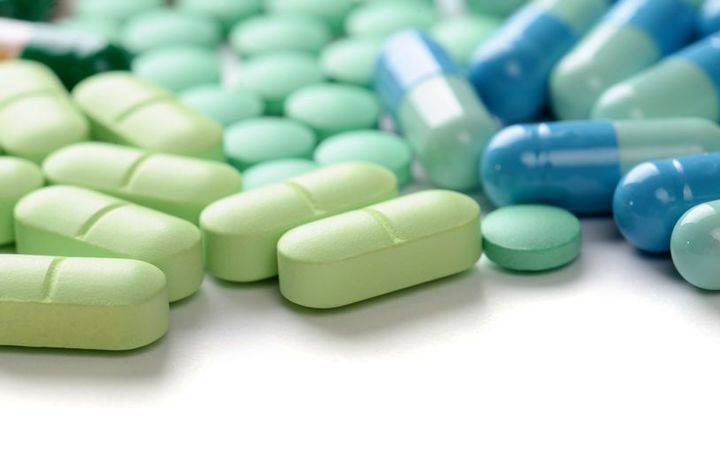 This week Mr Trump told American pharmaceutical executives that other countries had not paid their fair share, and US trade policy would change to ensure that happens.

During the Trans Pacific Partnership (TPP) talks, access to medicines was hotly contested, particularly for next generation drugs called biologics.

The twelve nations eventually settled on a data protection period of between five and eight years, which upset US pharmaceutical companies that unsuccessfully lobbied for 12 years.

The industry had also argued for greater scrutiny of drug buying agencies such as Pharmac.

"Our reading indicates that the Trump administration is likely to be even worse than prior administrations when it comes to bullying into changing the rules on drug pricing," Mr Maybarduk said.

Chief executive Graeme Jarvis said it did not mean New Zealanders' would pay more for medicines.

"You've got to recognise the value that these biologics have got. New Zealand currently has five years. We've argued for eight which is the OECD average. I think that's right," Mr Jarvis said.

"Other countries have increased to eight years of data protection (and) there's been no material impact on the actual medicines budget.

"And in terms of transparency and timeliness around decision-making by Pharmac, well, our (long) waiting lists are evidence of that."

He said it could jeopardise the nearly half a billion dollars generated and spent by the sector here each year.

"It could have some deleterious economic effects if Mr Trump's view of 'move your companies back' is to be followed through on."

The professor of trade and value chains at Lincoln University, Crawford Falconer, said New Zealand has little room to maneuver in any potential trade talks, with the deck stacked in America's favour.

"We are a very small economy and in a straight bilateral negotiation with any other country, particularly with a country that is large, you virtually have no leverage," Professor Falconer said. "So, no you're not in a position to bargain unless you've got something to bargain with. And no, we don't."

"One of the things that was so valuable about TPP is that it offsets that negotiation disadvantage because you are part of a broader grouping."

On Monday, one of the president's closest advisors on trade, Peter Navarro, who is the director of the newly created National Trade Council, indicated New Zealand was high on the list of potential trade partners, along with Japan, Australia, Malaysia and Thailand.

If it was forced to swallow further concessions on medicines without any substantial movement on access for sensitive agricultural products such as dairy, then Mr English might think a trade deal with the world's biggest economy is not worth the price.