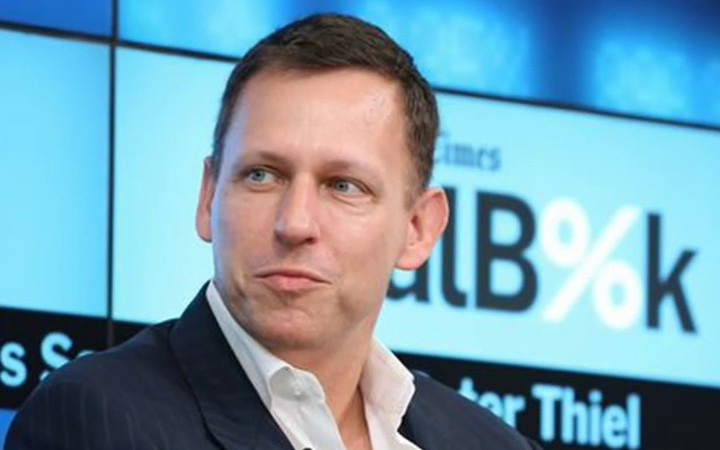 Mr Drury, founder and chief executive of accounting software company Xero, wrote in support of American billionaire Peter Thiel when he successfully applied to become a citizen in 2011.

The Department of Internal Affairs yesterday released its files on Mr Thiel's application.

They revealed Mr Thiel had visited New Zealand only a handful of times before the Minister, Nathan Guy, granted him citizenship in 2011.

The Internal Affairs summary said Mr Theil considered his "exceptional circumstances relate to his skill as an entrepreneur and his philanthropy". Documents set out his investments in New Zealand companies and a donation to the Christchurch Earthquake Fund. 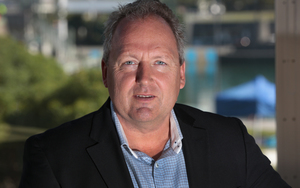 Mr Drury said Mr Thiel should have citizenship. It was "absolutely" good for New Zealand as jobs and investment had been created.

"Xero, when Peter invested, was probably worth a few hundred million. Now it's worth over $2 billion. That's something that Peter has absolutely helped us with."

New Zealand should make the same offers to other wealthy and influential people such as Bill Gates and Mark Zuckerberg, he said.

"It could absolutely be part of our toolkit to go and attract some of these people ... and if it means they're to become New Zealand citizens, well surely that's a fantastic thing."

"People love New Zealand ... it's a vanity destination, they all want to be down here [because] as the world's getting crazier it's seen as a safe haven."

New Zealand now had to look after itself as the world changed, he said.

"Normal trading relationships are starting to change so maybe in some of these areas we should be playing to win.

That's a really interesting thing for a New Zealand perspective because absolutely our values are fairness and evenness... It's a very emotional discussion. Maybe it is more rational that we try to encourage these types of relationships."

Mr Drury said his company had been interested in investment from Mr Thiel and his support for his citizenship came about during that process.

"It's been really good for us. He's absolutely the sort of person that you'd want to build relationships with. We've had a huge amount of value out of it."

The documents said Mr Thiel did not meet the usual requirement of of having been a permanent resident for 1350 days. He had visited New Zealand four times before being granted citizenship but the department withheld information on how many days in total Mr Thiel had spent in the country.

Labour Party immigration spokesperson Iain Lees-Galloway said it was evident Mr Thiel's wealth was a key factor but lack of time he had spent in the country raised huge questions.

He said it was clear Mr Thiel had never lived in New Zealand and never will.

Mr Lees-Galloway told Morning Report the investment and networking on behalf of Xero could have been done without Mr Thiel becoming a citizen.

"I've been searching around to see what he's done since he's become a citizen and I'm not sure exactly what it is."