Hawke's Bay police have arrested 20 people and seized tens of thousands of dollars in cash in a massive drugs crackdown. 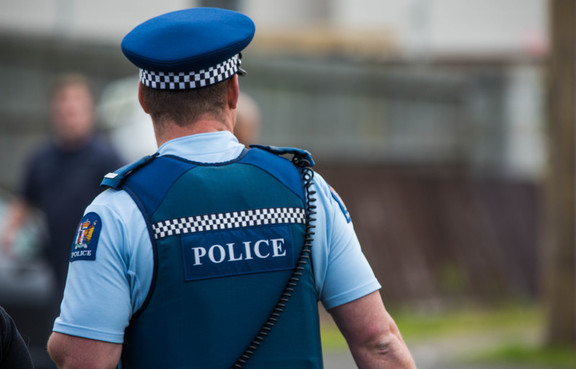 Large amounts of methamphetamine, cannabis, and LSD were seized when11 search warrants were executed throughout Napier and Hastings yesterday, following a five-month-long operation

The Armed Offenders Squad was also called to a property, where police confiscated a 12-gauge rifle.

The 20 people who were arrested ranged in age from 20 to 50, and appeared in the Hastings District Court earlier today.

The officer in charge of the investigation, Mike Foster, said the Hawke's Bay community was instrumental in the operation.