The Prime Minister is under mounting criticism for being too weak in his condemnation of US President Donald Trump's immigration ban. 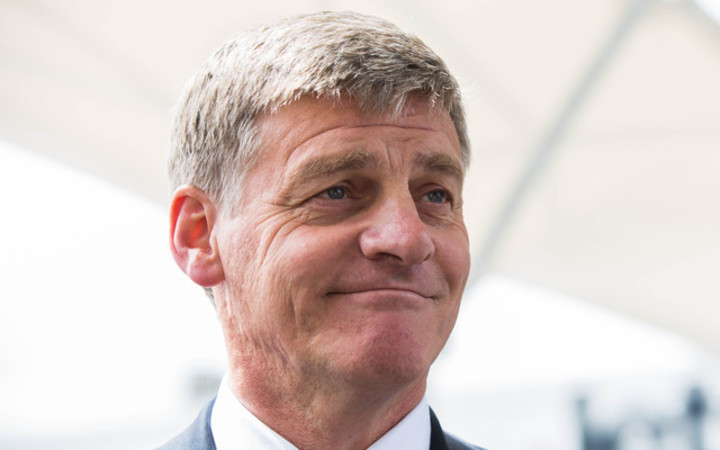 Bill English told Morning Report that while he disagreed with President Trump's new immigration policy, he did not view it as racist. Labour leader Andrew Little has dismissed Mr English as "weak and indecisive". Photo: RNZ / Claire Eastham-Farrelly

"This is a real miscarriage of justice, it's against all international conventions and treaties and it's really important that our government acts strongly now.

"We would certainly like them to be contacting the Trump administration as well as making all efforts to contact members of Senate and the House of Representatives and ask them to take action against this."

"These things will escalate and impact a lot of people, that's why we are saying it's important for the government to stand up now." 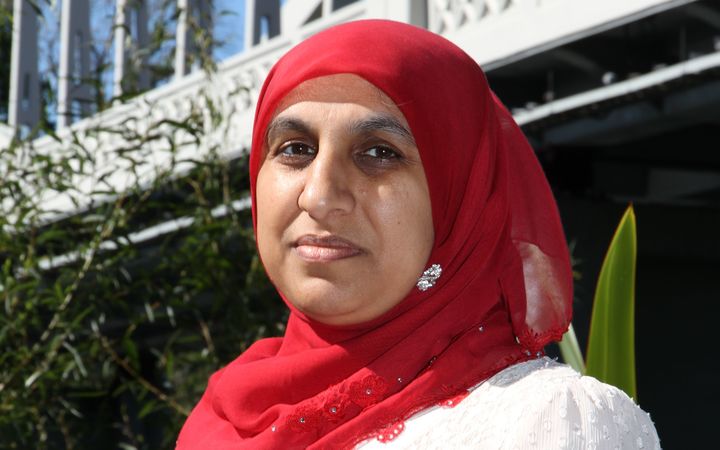 An executive order signed by President Trump earlier this week restricted entry into the U.S. for travellers from seven Muslim-majority nations.

Confusion remains about whether an exemption given to Australia, Canada and the UK for dual passport holders applied to New Zealand.

Prime Minister Bill English said while he disagreed with the policy, he did not view it as racist.

"It discriminates among them by which country they come from."

Mr English said New Zealand Muslims would "make up their own minds" about whether the order was racist.

Labour has launched a petition calling for Mr English to tell President Trump to end the ban.

"I think New Zealanders know we have a reputation for standing up for humanitarian values, what President Trump is doing is directly contrary to that and we should not be holding back," he said.

"There is no question this is aimed at all Muslims from particular countries; it doesn't matter whether they have already got approval to enter the U.S. through Green Cards and student visas and the like."

Mr Shaw said the risk of offending President Trump was not a reason to tone down New Zealand's response.

"Well I come down fairly strongly on the side of people who think that New Zealand should be a strong voice at this time.

"If you look at the comments from Angela Merkel of Germany, the First Minister of Scotland Nicola Sturgeon, Justin Trudeau of Canada, they have all been very clear and unequivocal about their view on Trump's policy here."

Foreign Affairs Minister Murray McCully said New Zealand officials were still trying to get clarification from US authorities about how Kiwis who were also citizens of one of the seven Muslim-majority countries were affected.

"The New Zealand Embassy in Washington continues to work urgently to gain further information on how the Executive Order will be applied.

"This includes seeking clarification from US officials on how NZ dual nationals will be impacted.

"We are working to ensure NZ dual nationals are not disadvantaged and to ensure that New Zealanders are covered by any exemptions being offered."

He said while there was still uncertainty, the New Zealand government encouraged anyone who needed advice to contact the US Consulate General in Auckland."

Sam, who was born in Iran and is now a New Zealand citizen, told Checkpoint his wife, a PhD student and dual national, has been invited to speak at a conference in the US, but was unsure if she could go.

He said the US embassy did not know and told him to send them an email.