An historic Wellington chapel has been cordoned off, after new engineering reports found it was damaged in the November earthquakes. 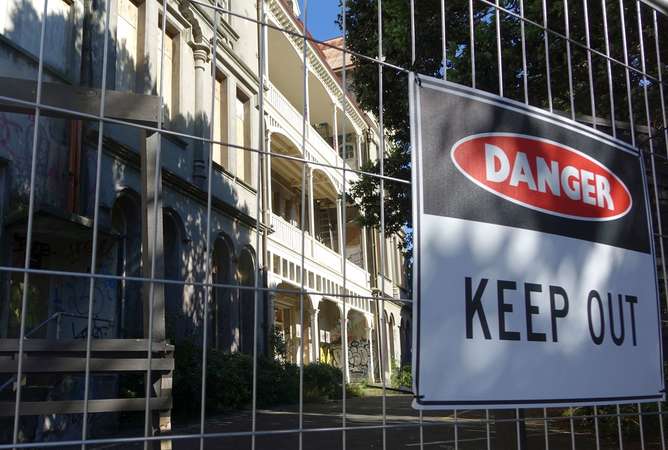 The chapel at Erskine College in Island Bay has been cordoned off. Photo: RNZ / Michael Cropp

The Wellington Company wants to strengthen the heritage listed 1930s chapel at Erskine College in Island Bay, if it can tear down the main convent building and put 96 townhouses on the site.

However, those plans are being challenged by the Save Erskine College Trust (SECT) which has heritage authority over the site and wants both buildings kept.

The Wellington Company director and site owner Ian Cassels said the new assessment showed the largely unreinforced chapel was in a worse state than previously suspected, hence it had been cordoned off.

Another engineering report was due within the week, he said. 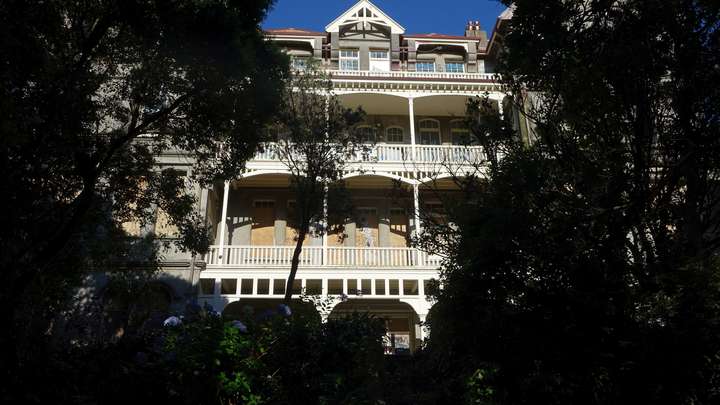 The Save Erskine College Trust is sceptical of a report which found the chapel's state was worse than previously thought. Photo: RNZ / Michael Cropp

But a spokesperson for the Save Erskine College Trust, Nat Dunning, said he was wary of the latest report.

"I'm sceptical, first of all because the building was built in 1930 and has survived a number of earthquakes," he said.

"I think [Mr Cassels'] argument is that there's greater urgency now than before and so we really should get on as quickly as possible."

He said the was not necessarily evidence that the building was so fragile it could fall down.

"Mr Cassels employed the engineer. In a sense, [the report] supports his argument. I wouldn't be surprised if [the engineer] was influenced by Mr Cassels thinking when he came to report," he said. "I'm not saying [the report] is wrong, but often these things need interpretation."

Wellington city councillor and former pupil at the college Nicola Young said the Trust's challenge was delaying the development and the strengthening work.

Unless the strengthening work began soon, the whole chapel could be lost she said.

"This is the only solution for this building and the chapel is truly glorious," she said.

"It's a very fragile building, one more big shake and it could go," she said. "SECT, who would like the whole complex restored, would have achieved nothing if the whole place is levelled by an earthquake. It's really too dangerous to go into, although that hasn't stopped the vandals.

"I want to save the best of our heritage, and this is absolutely the best."

She said SECT needed to "live in the real world" and accept the solution before the site was "saved to death". 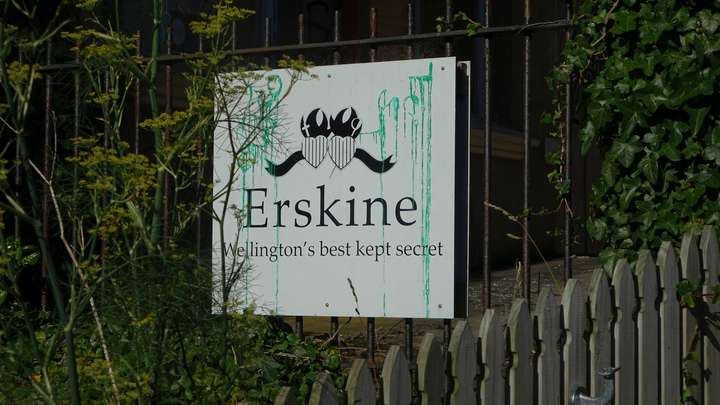 Nicola Young said the chapel was too dangerous to enter, but that hadn't stopped vandals. Photo: RNZ / Michael Cropp