The opening of a new service station in New Plymouth has sparked a petrol price war. 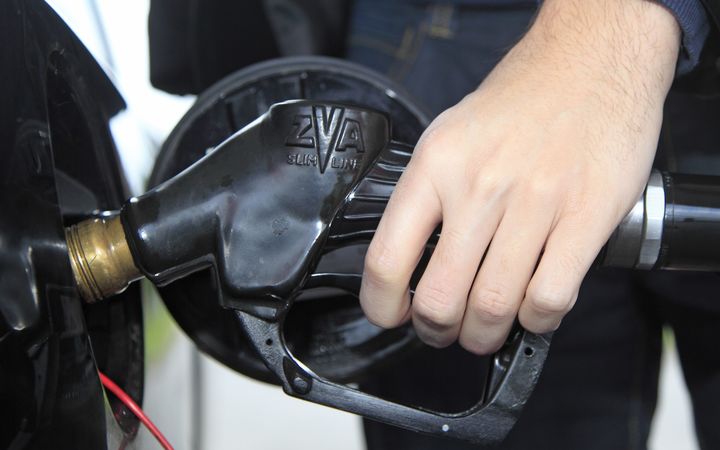 Gull is today selling 91 octane fuel for $1.93 per litre, 15 cents less than what its competitors were charging at the beginning of the day.

He said the self-service station in Courtenay St was one of eight Gull intended to open this year, bringing the number of its North Island outlets to 78.

"Hopefully we can bring more competitive prices to towns and cities across New Zealand."

The owner of two BP stations in the city, Bob McLean, said he cut his 91 octane price to $1.99 in response to the new rival.