Visitor spending in North Canterbury - including the Kaikōura and Hurunui districts - fell by more than a quarter in December, in the wake of the November earthquakes. 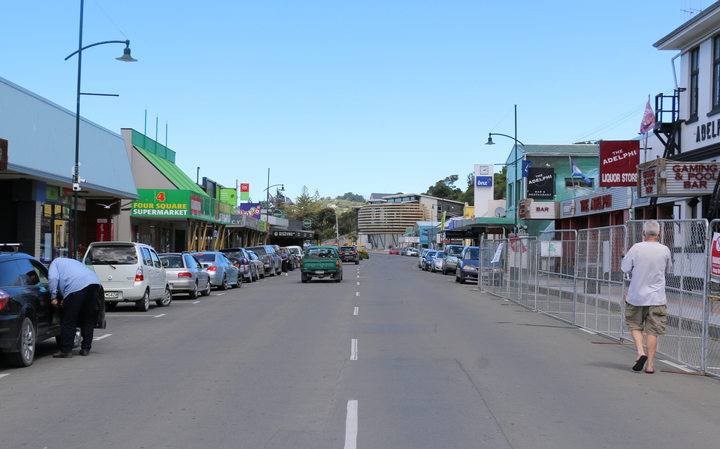 Latest tourism figures from the Ministry of Business, Innovation and Employment show tourists spent $27 million in the region in December, down 28 percent from the same month the year before.

Tourism Minister Paula Bennett said while the earthquake had a limited overall impact on national tourism expenditure, the figures showed spending in Kaikōura had been heavily affected.

She said tourism spending in the North Canterbury region was slowly starting again, although it was still "far below what it normally would be" in the December month.

"Other regions in the South Island have recovered well from the impact of the earthquakes in November, some have benefited from traffic being diverted due to the closure of State Highway One. International and domestic tourism spending was at similar or higher levels when compared with December 2015."

The fastest growing region in the past year was Nelson, where spending increased 15 percent in the year to December, to $340 million.

The fastest growing regions in December were the West Coast and Taranaki.