Starting five-year-olds at school in groups rather than on their birthdays would be less disruptive for children and their teachers, parents say. 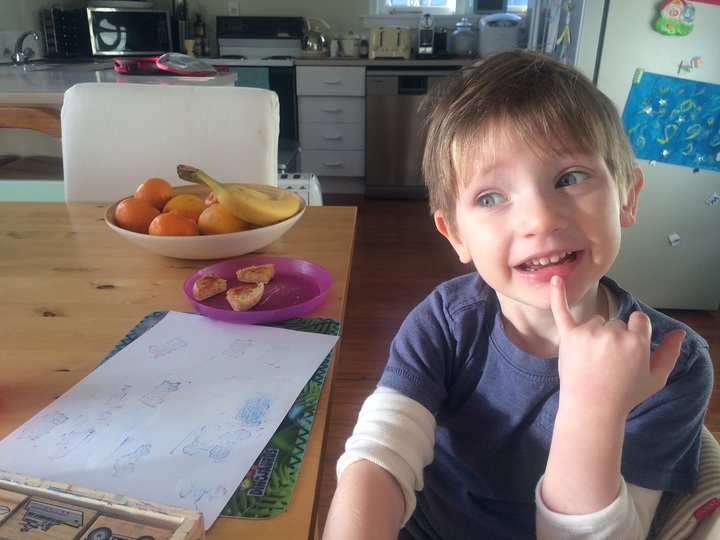 But they, along with primary school teachers, have also have pointed out drawbacks with the changes proposed by the Ministry of Education, saying it could place some children at a learning or social disadvantage.

The ministry has proposed allowing schools to bring in "cohort entry", where children would start school on the first day of term closest to their fifth birthday.

It would mean some children who have their birthday in the middle of a term could start school up to six weeks early or late.

"Historically it's been something you do on your fifth birthday, which makes it quite a special week."

Harry himself - possibly confused by RNZ's explanation - said he would like to start school by himself, on his birthday, because he would "like it to be really quiet".

The current system meant children started school in "dribs and drabs", which could be disruptive for both teachers and their new entrant pupils, Mrs Mackeson-Smith said.

The proposal would mean Harry would start school a few weeks before his birthday, at the beginning of term four, but it would force other children to wait, she said.

"My oldest, when he was turning five, he was absolutely chomping at the bit ready to go to school, and having to delay him by six or seven weeks would've been really hard on him and hard on us.

"He was really done with kindy at that point ... and his friends who he'd gone through kindy with, most of them had left." 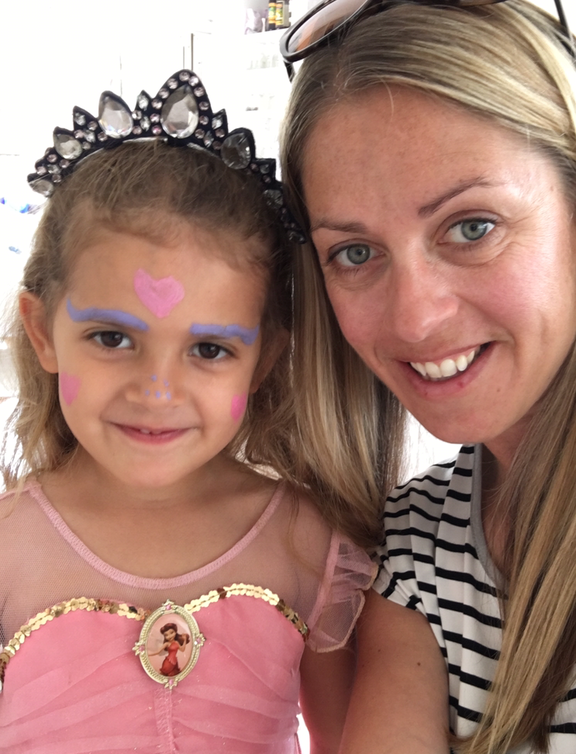 Lily Abela, with mum Kate, turned five in December but will have her first day of school when term one starts next week. Photo: Supplied / Kate Abela

Kate Abela's daughter, Lily, turned five in December and would have her first day at school when term one started next week.

After a long summer waiting for school, Lily said she was looking forward to "playing with Isla and Daisy" and "reading, writing and numbers".

Ms Abela, a primary school teacher herself, said she supported starting children at school at the start of term.

"[Lily] is almost part of a cohort starting because she starts with the February intake.

"Everyone's starting on the first day ... so they're all kind of in the same boat, so I was really happy about that."

Having term cohorts would give all children a similar experience, Ms Abela said.

She saw clear benefits for her colleagues teaching new entrants, too.

"You're being drip-fed kids throughout the term.

"I've not actually taught new entrants but your classroom dynamics always change every time someone new comes in ... and they must be having that continuously throughout the year."

Wellington new entrants teacher Liz Brown said she, too, could see some advantages to starting pupils in groups.

"When children begin school, you naturally tell them the expectations and introduce them to the learning programme and routines, and where things are - so you would be doing that once, rather than many times."

But the current system meant those who were already settled in the class could help settle others, she said.

Te Aro School principal Sue Clement it would be nice to know exactly how many five-year-olds would be walking through the gates at the start of each term, so staffing could be better planned.

But she worried about how some children, particularly boys, would cope if they were starting before their fifth birthday.

"Often the boys have played a lot outside and have enjoyed being free-range chickens doing their own little thing ... and then they're expected to come inside and sit for extended periods in a much more formal structured programme.

"So we wondered about those boys' readiness for school."

There would also be extra work for teachers, given the new entrant assessments and parent interviews required when children started school, Mrs Clement said.

"You'd have all these expected at once, where [with] the present way of doing things, they're staggered."

Principals Federation head Whetu Cormick said schools could already opt for cohort entry and there was no need for change.