Many have been sucked in by fake news stories - sometimes with dire consequences. Here's how it can happen and how to make sure it doesn't happen to you. 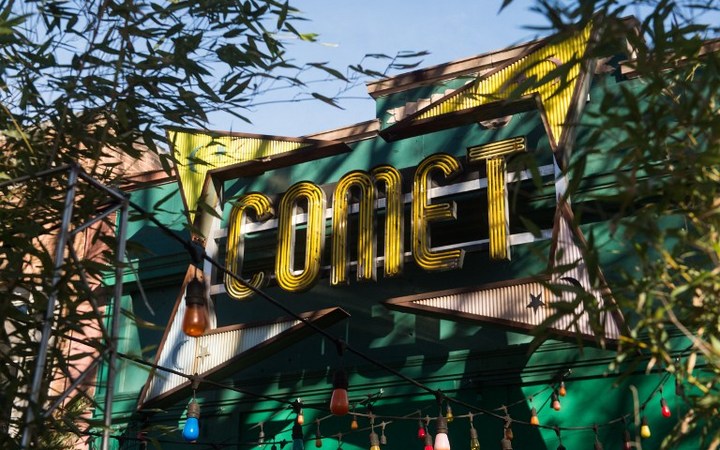 When Edgar Maddison Welch stepped into a Washington pizzeria on 4 December, rifle in hand, he did so in the belief that he was breaking up a child sex ring involving Hillary Clinton that operated from the restaurant's backroom.

Welch, 28, had read about the conspiracy theory on a website and had come to investigate the matter himself.

"Raiding a paedo ring, possibly sacrificing the lives of a few for the lives of many ... The world is too afraid to act and I'm too stubborn not to," he told a friend according to court papers. 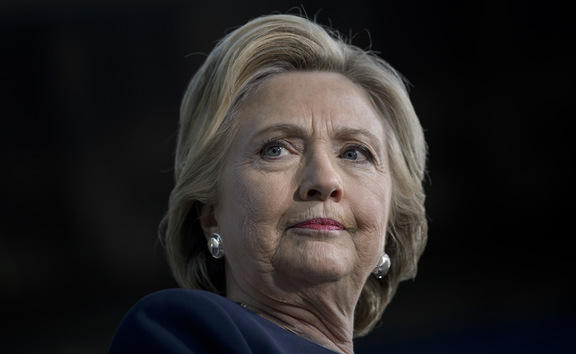 Welch, who fired multiple times but did not injure anyone, was presumably not the only one who believed the story to be true, judging by the millions of others who also shared it on their Facebook profiles.

It was originally circulated on Twitter by a white supremacist, then spread further by users of the online forum 4chan, who made a link between the terms "cheese pizza" and "child pornography" because they share the same initials.

But the story was not real at all - it has been debunked by the District of Colombia police, The New York Times and The Washington Post, among others.

Fake news stories have been around for as long as reported news has - hysteria-inducing hoaxes spread in the early days of printed media and today's tabloids and gossip magazines still frequently publish stories later found to be untrue - but its online form gained momentum during the most bizarre US election in recent memory, proliferating on Facebook and Twitter feeds.

While some were dissecting stories of presidential candidate - now president - Donald Trump's sexism and evasiveness around his tax returns, others were living in a parallel information universe, where their Facebook feeds were full of #pizzagate and the equally false story of President Obama banning the Pledge of Allegiance from schools.

With trust in the media low, many people now prefer to navigate the murky waters of online media on their own - 62 percent of all Americans now get their news from social media, seeing an article posted to their newsfeed by a friend is, apparently, confirmation enough of its validity. 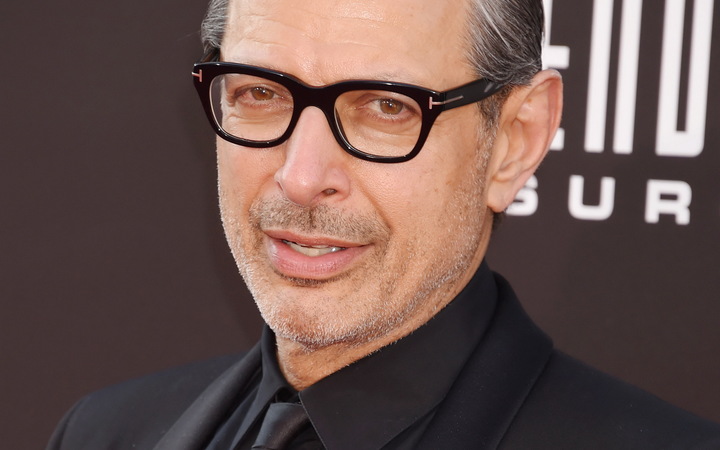 Reports Jeff Goldblum had fallen off a cliff while filming in New Zealand circulated in 2009. He had not. Photo: AFP

This isn't just an American problem. New Zealand is by no means immune to the fake news trap. In 2009, reports circulated online that Jurassic Park actor Jeff Goldblum had fallen off a cliff while filming here. The story trended internationally on Twitter and his representatives had to release a statement clarifying that he was alive and well.

Satirical website The Civilian found itself a victim when its article 'Civil Defence evacuates whole of New Zealand after engineers discover structural issues with the country' went viral and its editor received emails asking which areas on the map needed to be evacuated.

Here's how to be discerning about what you read:

Read beyond the headline

In June, satirical news site the Science Post published an article with the headline 'Study: 70 percent of Facebook users only read the headline of science stories before commenting'. The text below the headline was gibberish, but that did not stop thousands of people earnestly sharing it, sneering at anyone foolish enough to make that mistake.

Be careful not to do the same by reading the article before sharing it on your timeline.

Legitimate news organisations often have a .com website, or a domain from their country of publication, such as .co.nz, .com.au, .co.uk, and occasionally they'll have a .org address. Watch out for URLs that end in .com.co, as these are often duplicate sites of legitimate websites, only with fake news stories.

Read the 'About' page

The About page of a website should provide information on a company's history, how its business is funded, who the members of its leadership team are and the ethos it follows. Any red flags about the company's biases should be apparent here.

Do a reverse image search in Google

News organisations will source their own photographs and video footage, or use an international photo agency such as AFP or Getty to illustrate their stories. Organisations that spread fake news won't bother sourcing their own imagery. You can do a reverse image search by right-clicking the image and selecting the search Google option, which will tell you if an image has been previously published on an unrelated website or story.

Consider how many people are quoted in the article - does one opinion feature heavily? Journalists will do their best to present a balanced story, which includes getting comments from all parties involved. Academics bring weight to the story, but it helps to do a quick Google search of the names of those quoted. Does their research and the statistics they are quoting look legitimate and free of bias? Also check what other sources have been linked to within the article.