An air and sea search for a swimmer missing off Dunedin's Brighton Beach has been called off because of rough conditions. 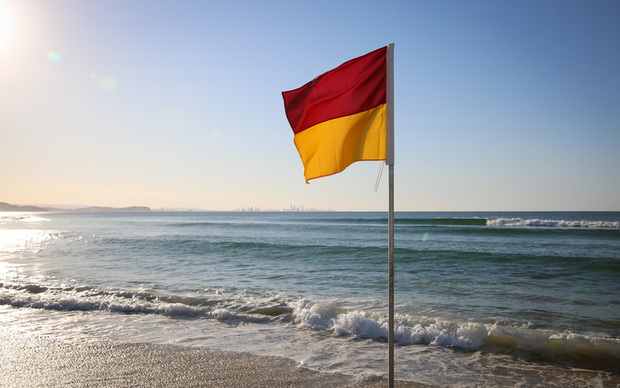 Police were called to the beach about 10.30am to help the local surf life saving club with a rescue.

Sergeant Richard Panting said a helicopter has searched the immediate area, but could not see anyone in the water.

An inflatable rescue boat also searched for the person, but had to return to shore due to rough sea conditions.

The person seen in the water is described as having a small build, and wearing loose black clothing.

Police want to hear from anyone who may have seen a person in the sea off Brighton Beach or leaving the sea this morning.