Wellington's mayor is calling for more building to respond to a spike in the cost of houses. 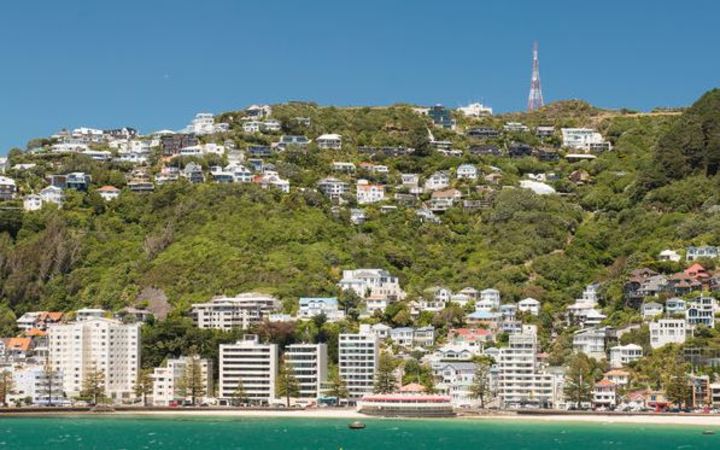 Latest figures show the median price of a home in Wellington hit a record $530,000 in December, up 21 percent on the previous year.

Wellington resident Michelle Baker has been house hunting since May last year.

She has had a tough time of it - along with her partner they've visited more than 50 houses with no luck.

"People have probably been to more but it feels like a lot and it's just quite disheartening to look at a place and just know there's no way you're going to be able to afford it," she said.

She wants a house close enough to the CBD in Wellington so she can ride her bike to work.

She said she found it hard to get value for money.

"Properties we had looked at in person went for just stupid amounts.

"There was a place that needed to be demolished, you couldn't live in it.

Wellington was one of five regions to have record high median sale prices in December.

His solution was to develop property the council already owned and to build more new houses. 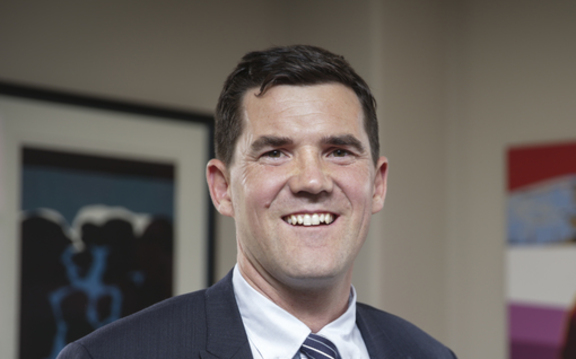 Justin Lester said Wellington was fortunate to be the second largest housing provider in the country. Photo: RNZ / Rebekah Parsons-King

"So it won't be a problem to the extent of Auckland but I also want to make sure that we move faster.

"We've already started, we know that we need to build more, to do more," he said.

"We're very fortunate that we've held on to our housing stock here in Wellington. We're the second largest housing provider in the country and we need to continue to grow our housing stock."

Westpac acting chief economist Michael Gordon said Wellington's prices had been stagnant for many years and the recent jump was a case of Wellington playing catch up.

"So I guess the question is perhaps more around why did it take so long to respond in regions other than Auckland.

"Now we're seeing quite a noticeable catch-up and I think the fact that borrowing rates have been fairly cheap for sometime is being reflected in a broad number of regions," he said.

Mr Gordon expected higher interest rates and a cooling in the housing market.

"As borrowing costs increase I think that will have an impact on the market in the other direction.

"We're talking about fairly moderate increases in borrowing rates so it's not something that would lead to an outright crunch in the housing market.

"I'd be looking for a much slower rate of increase in prices for the coming year, so we're looking for about 5 percent nationwide this year, that compares to about 14 percent last year."

The Hutt Valley, Southern and Central Wellington were the three biggest growers in prices - all up by more than $100,000 on last year's median prices.