The government wants to ban microbeads, which are often mistaken for food by marine life, in personal care products. 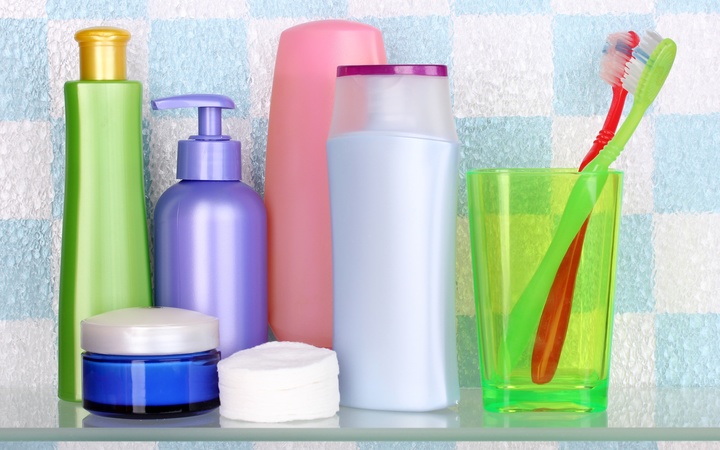 Microbeads are used in products such as body washes, facial scrubs and some toothpastes. Photo: 123RF

The tiny plastic beads are non-biodegradable and often found in body washes, toothpastes and cosmetic products. When washed away, they can enter ocean food chains and often end up in the stomachs of fish and other animals. 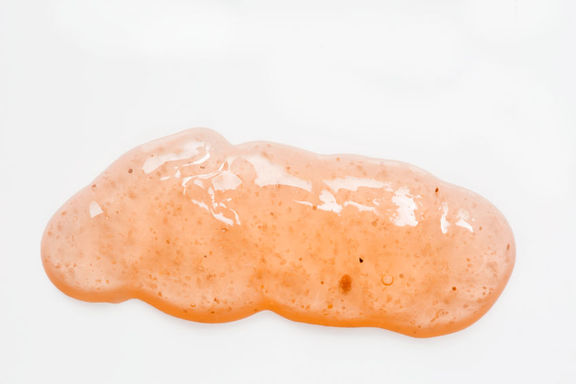 Environment Minister Nick Smith said similar bans had already been proposed in other countries such as United States and Canada.

"The government looks at the estimates where by 2050 there will be more plastics in the ocean than there is fish.

"This is part of a longer term, global plan to take better care of the marine environment."

Other biodegradable alternatives, like apricot kernels and ground nuts products, achieved the same results, he said.

Calls to ban the beads have been growing for some time.

Dr Smith said a consultation document had now been released and public submissions were open until the end of February.

"It is possible that there may be some microbead uses in the essential health and medicine areas that we do not want to include in the ban and so we want to get that sort of detail," he said.

The proposed ban would take effect from July next year.

However, Dr Smith said there would not be a similar ban on plastic bags. Unlike microbeads, plastic bags could be recycled, he said.