The Labour Party has selected its candidate to contest the North Shore electorate. 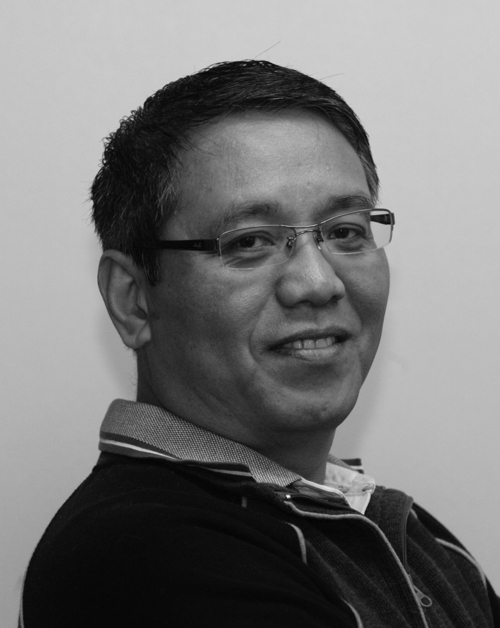 Romy Udanga will stand for North Shore for the Labour Party in this year's election. Photo: Twitter

Romy Udanga, who was born in the Philippines and migrated to New Zealand in 2007, has worked as a university lecturer, a training officer with ASEAN and an editor with various publications.

Mr Udanga said he looked forward to representing all the voices of the ethnic communities in Parliament, as well as the North Shore electorate.

The North Shore seat is held by National's Maggie Barry.