Tourists from Britain and the United States are being treated at several North Island hospitals after their bus crashed in Tongariro Forest Park.

A group of 14 passengers and their driver were travelling on a Moa Trek tour bus, when it crashed at the intersection of State Highway 47 and 48 at 8am. 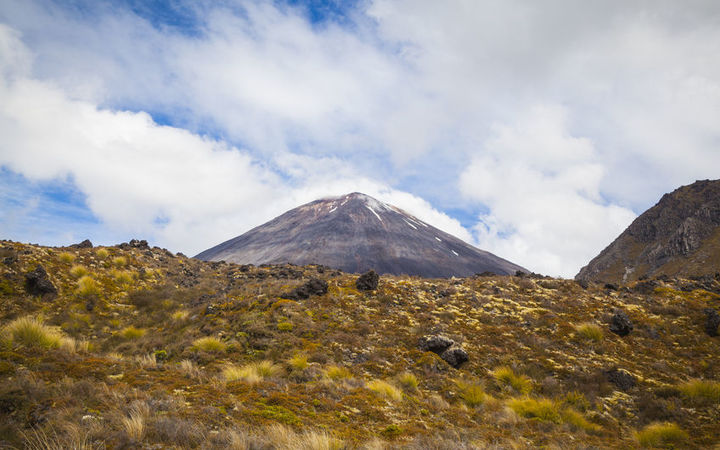 Four people suffered serious injuries and have been flown to hospitals in Palmerston North and Hamilton.

The 11 other passengers on the bus suffered minor to moderate injuries and were being treated at hospitals in Taupō, Rotorua and Whanganui.

The bus travelled six metres down the bank into a creek.

One person had to freed by emergency services after they became trapped in the partially submerged bus.

St John Ambulance said two of the seriously injured people were being airlifted to Rotorua Hospital, while the other two were being flown to Hamilton.

Eleven others were being taken by ambulances to various hospitals in the central North Island.

St John spokesman Steve Yanko said it was a big operation but luckily the situation was not as bad as first feared.

"There was a creek running down where the bus had landed which was causing concern," he said.

"But no one was submerged under water."

Helicopters could get no closer than 12 kilometres to the crash because of bad weather, so patients had to be driven to the choppers by ambulance.

"As you can appreciate the remoteness of the area, the geographical spread of the hospitals we don't overwhelm one hospital with all the patients."

"We spread them round to appropriate hospitals who can care for them."

The passengers were part of a group of British and American tourists who had been staying at the nearby Chateau Tongariro.

A Chateau spokesperson said some staff members had been involved in the rescue operation.

Moa Trek director Miles Clark said his team were on their way to hospitals where passengers had been taken to offer support.

Mr Clark said they were working with other companies to accommodate and revise travel arrangements for those affected. 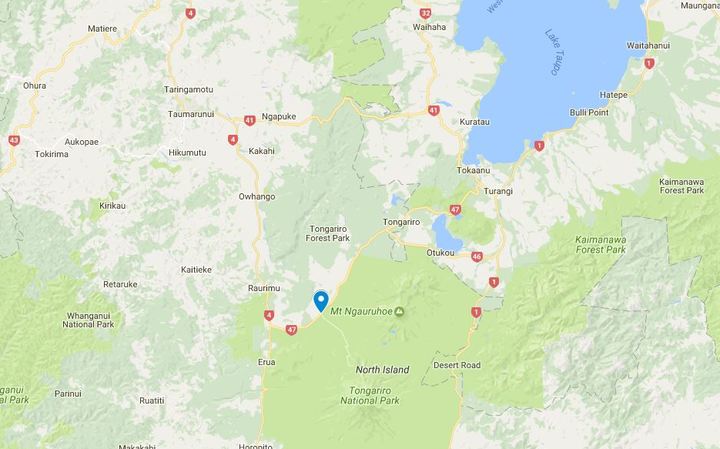 The site of the reported crash on the border of Tongariro National Park and Tongariro Forest Park. Photo: Screenshot / Google Maps

Mountain Air pilot Tony Neville said he had been in touch with a workmate who lived locally to find out what had happened.

"He said that the sirens had gone and everything was happening up there.

The intersection where the crash had happened was "quite a dangerous corner", Mr Neville said.

Weather conditions in the area were "absolutely atrocious" this morning, he said.

"It's quite a major storm in the district at the moment. Not nice."

The serious crash unit had been sent to the scene, police said.