A New Zealand woman who lives in the Gaza Strip is refusing to leave, despite strongly-worded advice from the government to do so. 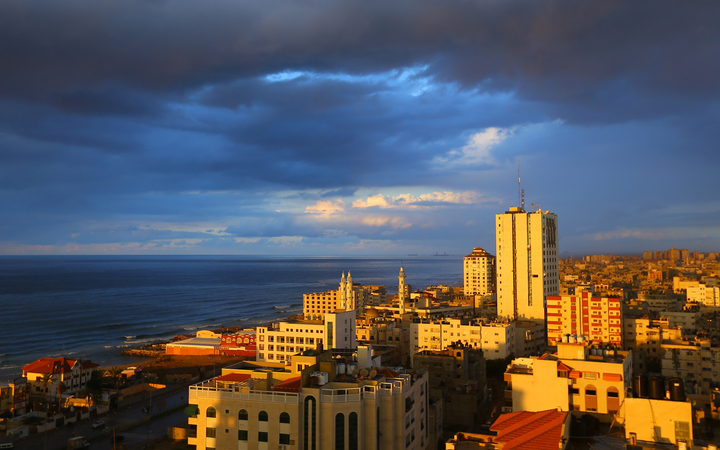 Julie Webb Pullman asked why she should leave when Palestinians living there did not have the same opportunity.

Ms Webb Pullman feared she might not be able to get back in to Gaza if she left.

Her comments came after the Ministry of Foreign Affairs and Trade upgraded its travel warning for much of the Middle East.

"There is extreme risk to your security in the occupied Palestinian territory of Gaza, including the waters off Gaza," the advisory said.

"We advise against all travel due to the unpredictable security situation, threat of kidnapping and potential for retaliatory military operations.

"New Zealanders currently in Gaza are advised to depart as soon as it is safe to do so. The New Zealand government has an extremely limited ability to provide assistance to New Zealand nationals in Gaza."

The advisory added there was extreme risk to New Zealanders near Israel's border with Lebanon and Syria as well as Gaza. There was high risk in the West Bank and some risk in Israel itself.

In a statement, the Ministry said there were currently 53 New Zealanders registered as being in Israel and the Occupied Palestinian Territories. 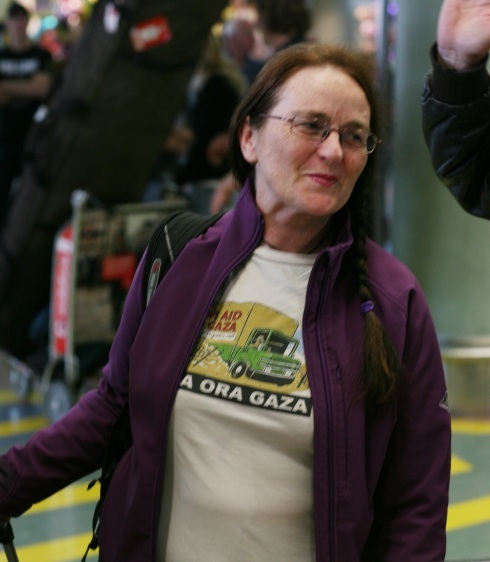 New Zealander Julie Webb Pullman is choosing to stay in Gaza despite strong advice from the government to leave. Photo: Supplied

Ms Webb Pullman went to Gaza with an aid convoy in 2010 and now lived there, teaching English and media skills to Gazan residents.

Now in her sixties, she was a long time anti apartheid activist and an ardent supporter of the Castro Government in Cuba.

She had no intention of quitting Gaza, despite the danger, because she wanted to maintain an international presence in Gaza in the event of an attack.

"It is important that people stay rather than flee for their own safety, because the two million Palestinians who live here have no option to flee," she said.

The Foreign Affairs Ministry warnings came after a Palestinian man rammed his truck into a group of Israeli soldiers in Jerusalem, killing four of them and wounding 17, raising tensions throught the region.

The truck attack was praised by the Hamas rulers of Gaza.

The kidnap and murder of three Israeli teenagers in the West Bank in 2014 led to a full scale war in Gaza that year.