The advertising watchdog has not upheld complaints against an advert run by Greenpeace depicting New Zealand's rivers as being polluted by dairying and irrigation. 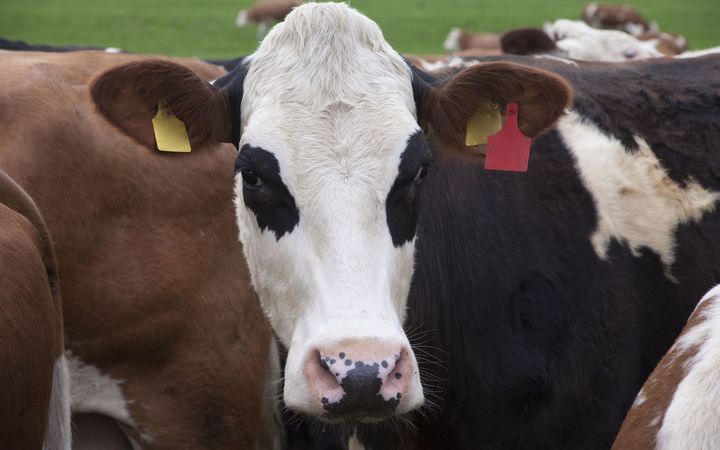 Twelve complaints were made to the Advertising Standards Authority which said the advert was misleading and put all of the blame for the country's polluted waterways on the dairy industry.

However, Greenpeace argued that the impact of dairying on water quality was widely documented and it was part of an ongoing national debate about the management and pollution of water resources.

The Authority said the advert needed to be considered in the context of advocacy and did not uphold the complaints.