A Hastings dairy owner has, in a fight over a loaf of bread, been punched several times then threatened by his attacker's partner with an axe, police say. 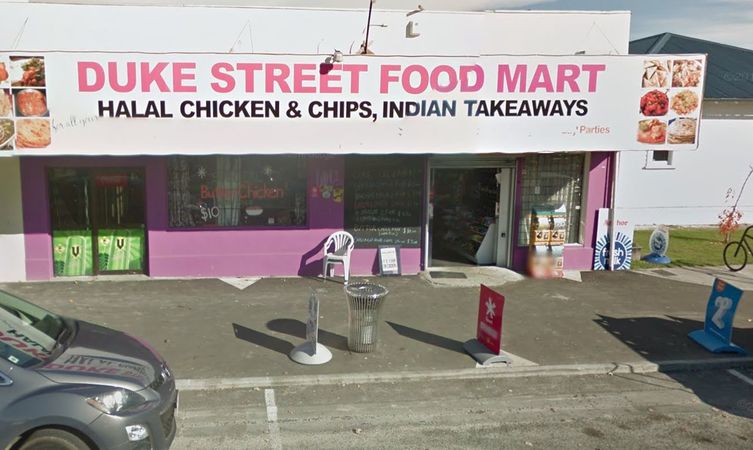 Police were looking for a man they said attacked the owner of a dairy on Duke Street in Mahora, in a fight over a loaf of bread about 5pm yesterday afternoon, causing bruising to both eyes.

The man fled the scene but his partner, a 26-year-old woman, soon approached the dairy armed with an axe and threatened the owners.

She was arrested but police were still trying to find the man.