A man has been arrested nine days after the body of Tama Retimana was found floating in Waikato River. 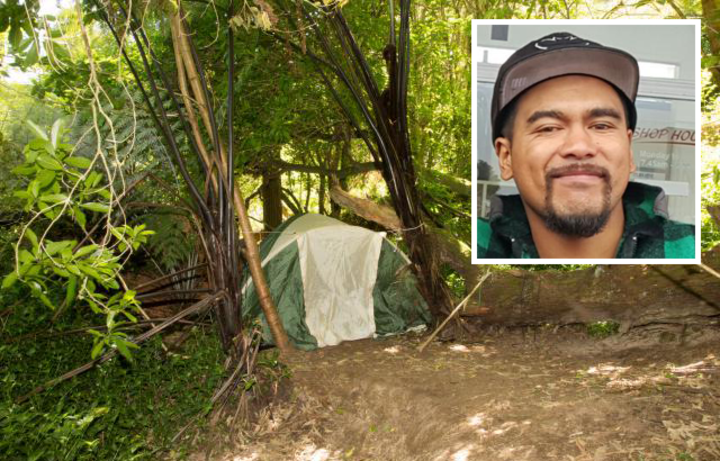 A 48-year-old man is scheduled to appear in the District Court in Hamilton today charged with manslaughter.

Mr Retimana, who was a 29-year-old father of two, had been living rough at a campsite area near the river in Hamilton.