New Zealanders are not mixing enough with new migrants and more awareness is needed on both sides, an Auckland ethnic community group says. 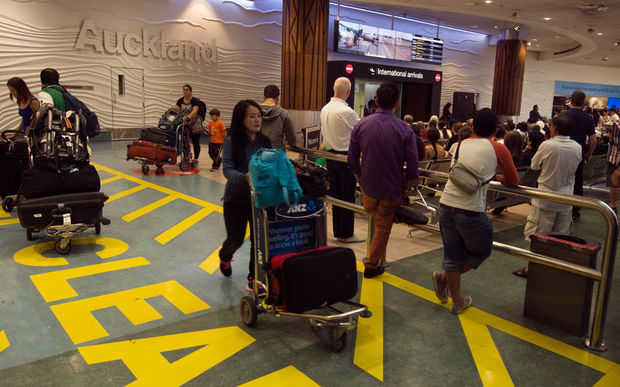 The Ministry of Business, Innovation and Employment's (MBIE) Community Perceptions Report suggests New Zealanders and migrants are mixing less and forming fewer friendships than in the past.

Auckland's Ethnic Council president Dinesh Tailor said he hadn't seen any decline in interaction, although he acknowledged more could be done.

He said more understanding was required of different cultures and their needs.

"I think there should be... more awareness and more education required on both sides, including the New Zealand community, and including the ethnic community or the migrant community."

Massey University demographer Paul Spoonley said that may be because ethnic communities were often concentrated in one place.

"A lot of our immigrants go and live and reside in Auckland, so outside of Auckland do you get the chance to interact with immigrants? Possibly not so much.

"But the thing that does concern me, if we're wanting a tolerant society, then our research shows contact with immigrants is the most important factor."

Professor Spoonley said it was important migrants were welcomed, and New Zealanders were encouraged to interact with them.