Former Labour leader Phil Goff has been recognised in the New Year honours list for his three decades of service as an MP. 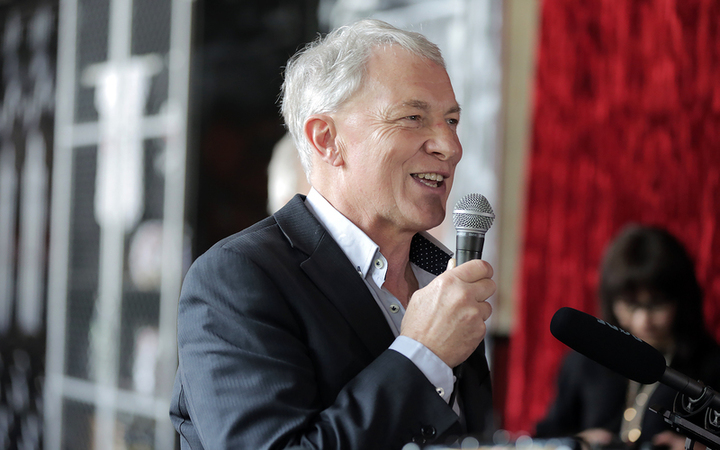 He became the country's youngest-ever cabinet minister at 32 in 1984, and later held the portfolios of Justice and Foreign Minister and Trade, among others.

Mr Goff, who left Parliament in October to take up the Auckland mayoralty, says being made a Companion of the New Zealand Order of Merit was nice, but not necessary.

He said the highlights of his ministerial career were negotiating the China free-trade agreement and introducing legislation allowing foreign fee-paying students in New Zealand.

The long-serving director of the New Zealand Army band has been awarded a Distinguished Service Decoration in the New Year Honours. 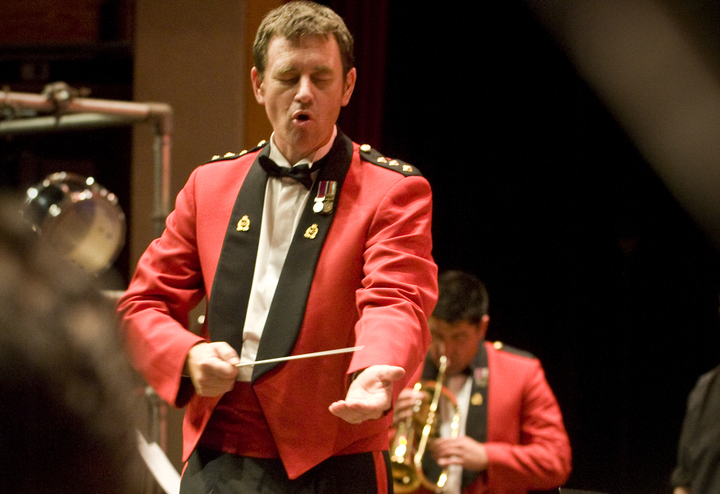 Major Graham Hickman, long-serving for New Zealand and the New Zealand Defence Force (NZDF) as both a soldier and musician. Photo: SUPPLIED

He joined the Army in 1985 after finishing high school and over the next 31 years he rose through the ranks, serving at various times as an instructor, Bandmaster, Officer Commanding the School of Music and now as Director of Music.

He said the honour was unexpected and reflected the service and commitment of many others.

"I actually feel I'm accepting this honour on behalf of the entire Band, past and present. The current band are an exceptional group of musicians, who consistently perform at an elite level, and I'm extremely privileged to lead them," said Major Hickman. 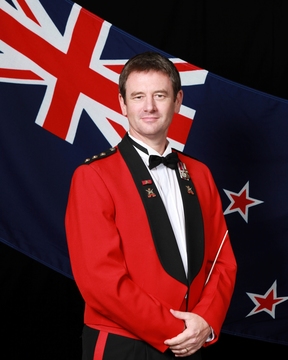 Major Graham Hickman, long-serving for New Zealand and the New Zealand Defence Force (NZDF) as both a soldier and musician. Photo: SUPPLIED

In an interview last year, He told RNZ Concert he had the best job in the world.

"We're full time musicians. They're all soldiers, so we're expected to cover off our basic military skills, but pretty much most of the year is spent on the road performing music."

In recent years he led the Band on major international engagements including the Queen's Diamond Jubilee and 90th Birthday Celebrations, the Royal Edinburgh Military Tattoo, the Basel International Tattoo in Switzerland, the World Band Festival in Lucerne, the King of Tonga's Coronation and the German War Graves Commission Tattoo in Bremen.

The Chief of Defence Force, Lieutenant General Tim Keating, said that he was delighted with Major Hickman's honour.

"It is very well-deserved. The Army Band is world-class, and is a cornerstone of many of our formal occasions. Its contributions are a source of great pleasure to the Defence Force, and enjoyed by thousands of other New Zealanders every year. We're very proud of it. Major Hickman has been the key to many of its recent successes and it's great to see that recognised at this level."

The actress Rima Te Wiata has been recognised for services to film and television.

Te Wiata, who has had a 35-year career in the entertainment industry, is a Member of the Order of Merit.

Her most recent film appearance was in Kiwi film Hunt for the Wilderpeople. She said she was swamped by positive feedback about her performance.

An RNZ broadcaster, Alison Ballance, has been recognised in the New Year honours, becoming a member of the Order of Merit for services to natural history, film-making and broadcasting.

As well as presenting RNZ's weekly science and environment program Our Changing World for the past eight years, she spent 18 years producing nature documentaries and has written 28 books.

Ms Ballance said it was great the award put a little spotlight on the country's natural history.

A former long-time RNZ broadcaster, Hewitt Humphrey, is now a member of the Order of Merit for services to broadcasting and the community.

Lord of the Rings producer recognised

An American film producer who was part of the team behind the Lord of the Rings films was recognised.

Barrie Osborne, who has dual citizenship, becomes an officer of the Order of Merit for services to the film industry.

He has worked in films produced in New Zealand for more than 30 years. His citation said those productions contributed more than $500 million in economic benefits to New Zealand.

Mr Osborne was pleased to receive the award.

He said The Lord of the Rings gave the New Zealand film industry the confidence to do anything. 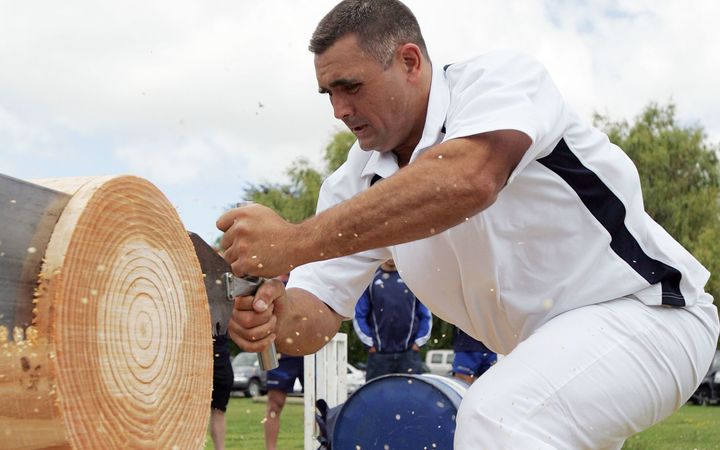 Champion woodchopper gets another title

A champion woodchopper, with more than 230 world titles to his name, has been recognised for his service to the sport.

Jason Wynyard was made a Member of the New Zealand Order of Merit in the New Year honours list released today.

Wynward, who started competitively at age 16, is the current timbersport world champion - a title he previously held seven times.

The 43-year-old said the years were taking a physical toll on him, but he hoped he had another decade of competitive woodchopping left in him.