Queenstown is the top pick for holiday home bookings, even at an average cost of more than $600 per night. 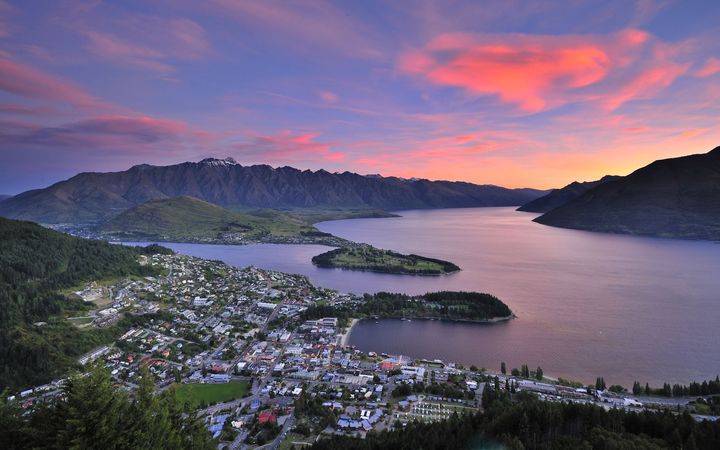 Trade Me says Queenstown had the highest number of holiday home enquiries this year, followed by Mt Maunganui and Wanaka.

Spokesman Jeff Hunkin said at an average rate of $624 per night, Queenstown did not come cheap,

But he said people bit the bullet and paid more money because of their love affair with the resort town.

"You're going to find a mix of stuff down in Queenstown, but as you get better views and more rooms and more bathrooms and better proximity to town and that sort of thing, that's where you're going to start paying the big bucks. Especially for all the fancy, high-end places."

The second most expensive spot to book a holiday home this year was Waiheke Island, at an average of $562 per night.