The desperate father of a missing Blenheim teenager is pleading for him to come home. 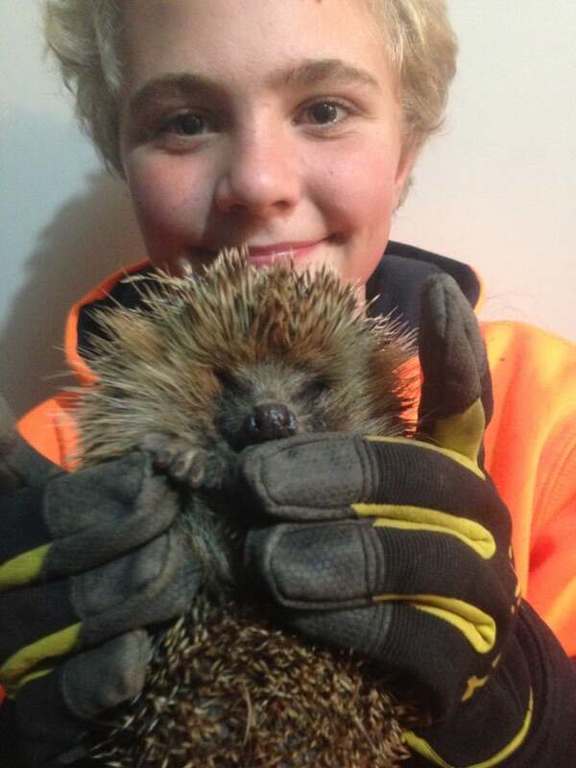 Alex Petersen, 14, went missing from his home on December 19 , and has not been seen since.

He was barefoot and wearing summer clothes when he went missing.

He was described as thin, with a shaved head.

Mr Hunt had put posters up around Blenheim with Alex's photo, but no one had so far contacted him with information.

He said he was searching every day for his son, around Blenheim and as far away as Nelson and Picton, in public places such as shopping areas, parks, and creeks.

Alex had run away before on occasions when he thought he would get in trouble, and did not want to get told off, Mr Hunt said.

However, he would only stay away for a day or two at the most at friends' houses, and had never stayed away this long, his father said.

Police had not given the family much information and seemed to be treating the case as a runaway situation, Mr Hunt said.

"We try and express our views. It's cold out there at night and he's got no clothing, and [there have been] no sightings at all.

"It's more of a concern - has he gone abroad somewhere else, is he further out, has he hitchhiked somewhere, or has something happened to him?"

He pleaded with his son to "just come home".

"If you're somewhere where you don't know where you are, just ask someone for help, or use their phone or go to the police station."

Alex had few friends and all had been spoken to by police, he said.

He said if Alex had made any "new friend" who was hiding him, he urged them to get in touch so he could bring his son home.