The number of British immigrants arriving in New Zealand has risen for the first time in 10 years, on the back of the country's Brexit vote. 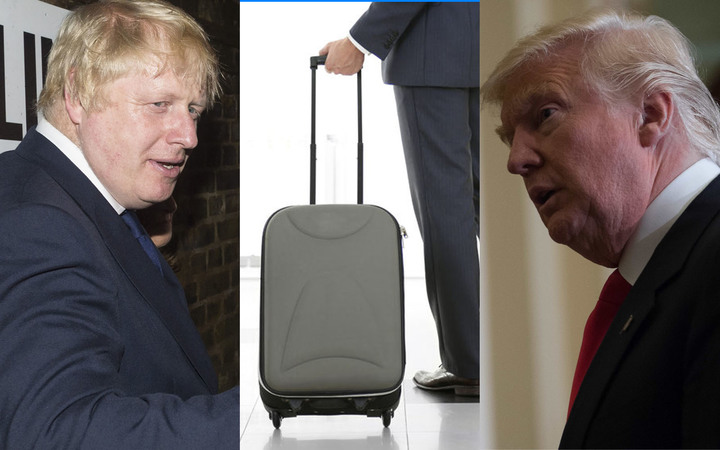 British immigrants have increased since the Brexit vote (championed by Boris Johnson, left) and US immigrant figures are following a similar pattern since Donald Trump, right, won the presidency. Photo: AFP / 123RF

Work visas for British citizens increased by 1500 in the three months to November, compared with the period around the June referendum on leaving the European Union, the Immigration department's figures show.

The country voted to leave the European Union, a decision that shocked much of the country and pollsters who had predicted the referendum would be won by the remain camp.

In May, June and July 5385 British citizens moved to New Zealand, while in August, September and October the figure hit 6882.

The number of Britons becoming New Zealand residents was up 8 percent from the 2014/15 year - the first rise in a decade.

Work visas for Americans rose 15 percent between October and November.

Britain and America accounted for more visits to the Immigration website after the presidential vote than the next 13 countries combined, including China and India.