A father and his six-year-old daughter who left on a sailing trip more than a week ago have not been heard from since. 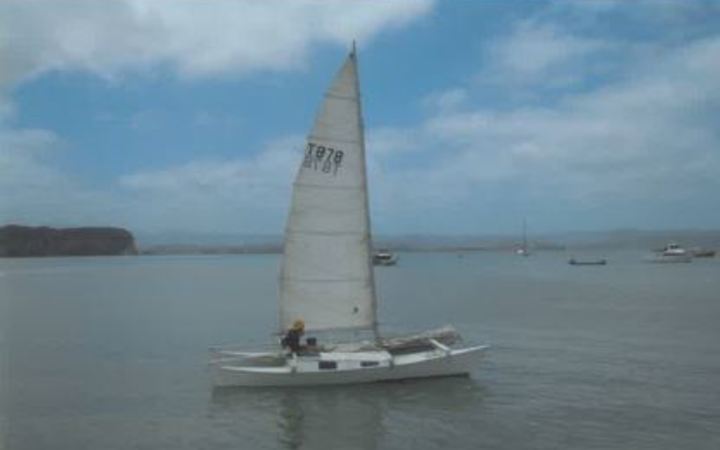 Alan Langdon and his six-year-old daughter Que have not been heard from since 17 December when they left Kawhia Harbour aboard this catamaran, bound for the Bay of Islands. Photo: Supplied / NZ Police

The police said they had grave concerns for the welfare of Alan Langdon, 49, and his daughter Que Langdon, who left Kawhia Harbour in Waikato on the 17 December for the Bay of Islands.

Their family had not had any contact with them since, police said.

Police asked for any information from other boaties who may have seen the pair.

The Langdons were on a six-metre-long white catamaran with blue anti-fouling, with the sail number T878.