A man has drowned while kayaking near Whangamata on the Coromandel Peninsula. 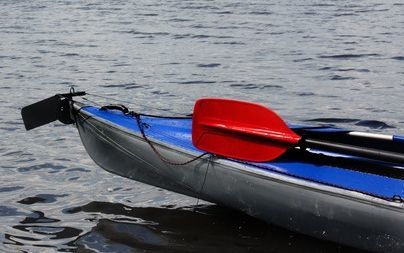 The police said the 68-year-old was kayaking near Donut Island.

Officers were still at the scene and few other details were available.

Meanwhile, police have now identified the body of a woman they believe drowned off Waiheke Island yesterday afternoon.

The body was found by a member of the public in the water about two kilometres off Korakorahi Point.

Earlier, the police had appealed for the public's help in identifying her, but said this afternoon they know who she is and have been in contact with her next of kin.