The owner of a Japanese sushi restaurant in Auckland has been ordered to pay more than $30,000 in fines and compensation for exploiting her workers. 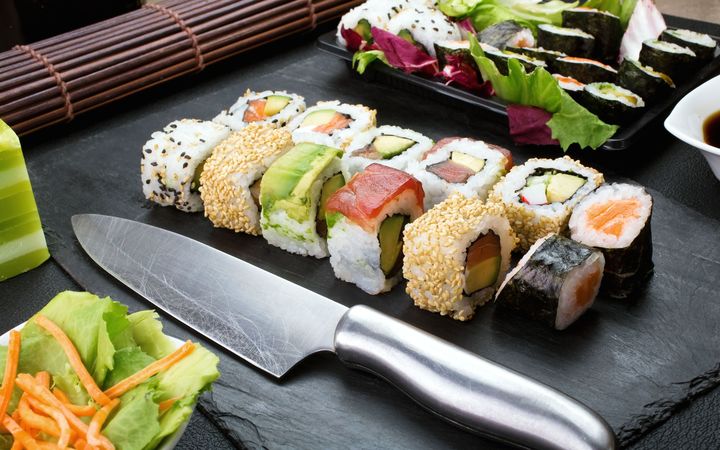 Rosanna Imai was sentenced in the Auckland District court today on nine charges of providing misleading information to an immigration officer and not paying the minimum wage.

Imai, a Filipino national, recruited five Filipino workers through her company, to come to New Zealand to work as chefs or sushi cooks.

She paid the workers less than they were promised and forced them to work more than 60 hours a week.

The Ministry for Business Innovation and Employment said collectively the workers were underpaid more than $55,000.

All five workers have current work visas to work at other employers.