Caltex Australia's purchase of New Zealand fuel company Gull could increase competition and lower prices in parts of the country, the AA says. 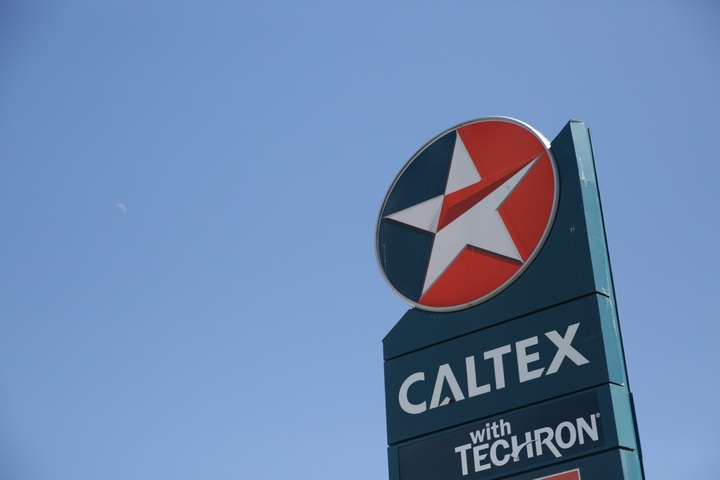 Gull has been operating in New Zealand since 1998 and has 77 retail sites across the country.

Caltex said it would retain the Gull brand, along with Gull's management and employees.

"Whilst its retail network is concentrated in the northern half of the North Island ... Gull is well placed to profitably grow via new to industry and/or new supply site expansions."

Its sales accounted for about 5 percent of the New Zealand market, Caltex said in a statement to the ASX.

AA senior analyst Mark Stockdale said Caltex Australia did not currently operate in New Zealand, so the deal would not decrease the number of operators.

"It's not a merger, so it's not the same as Z taking over the New Zealand assets of Chevron - or Caltex New Zealand as it was known."

That should preserve the level of competition, especially as Caltex Australia intended to keep the Gull brand, Mr Stockdale said.

"Motorists will be concerned to ensure that the current level of competition is retained, including Gull's reputation for keeping prices low - that will continue unchanged."

That reputation was what the AA referred to as the 'Gull effect' whereby Gull's lower overheads meant it could charge less, forcing nearby competitors to also lower their fuel prices.

The deal could even mean increased competition, Mr Stockdale said.

"There's actually potentially an upside in that the new owner ... may very well be able to afford to expand Gull's operations and bring Gull into areas where it currently doesn't operate, which is the Wellington region and all of the South Island.

"If Gull can actually expand, that actually means that over a million motorists will be able to enjoy lower fuel prices than they currently do."

The deal is due to be completed during the second quarter of next year, subject to New Zealand regulatory approval.