A body believed to be that of a swimmer who went missing at Piha Beach on Saturday has been found washed up on Muriwai Beach, north-west of Auckland. 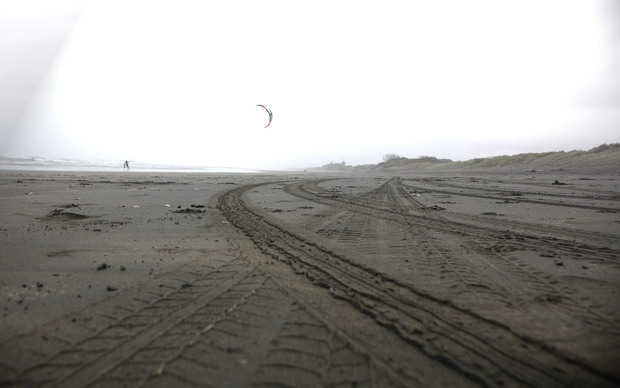 The body was found by a member of the public this afternoon.

Police said, while the body was yet to be formally identified, it was believed to be that of the 24-year-old man who went missing while swimming at Piha.

The man was reported missing near Lion Rock just after 6pm on Saturday.

A post-mortem will be carried out tomorrow.