Residents of a Christchurch surburb are threatening court action over a tennis club's decision to install floodlights. 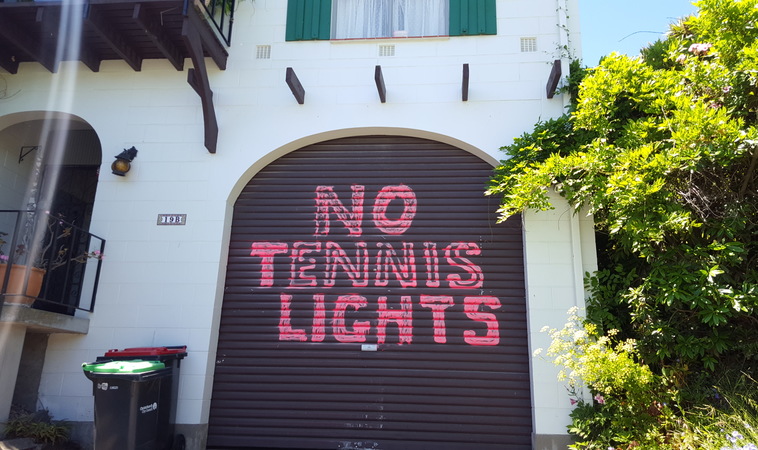 Some locals oppose the courts being flood-lit because of the glare and extra noise from late-evening matches. Photo: RNZ / Conan Young

Locals in Cashmere are angry about the glare and the extra noise of having people playing tennis late into the evening.

In winter, floodlights at Cashmere Tennis Club will be turned on from sunset to 8pm, potentially every night on weekdays.

One resident, who did not want to be named, said some of the lights would be as close as 14m to homes and the glare would go straight into bedrooms. There would be extra noise because the houses and tennis courts were in a valley, which was "like an amphitheatre", the man said. 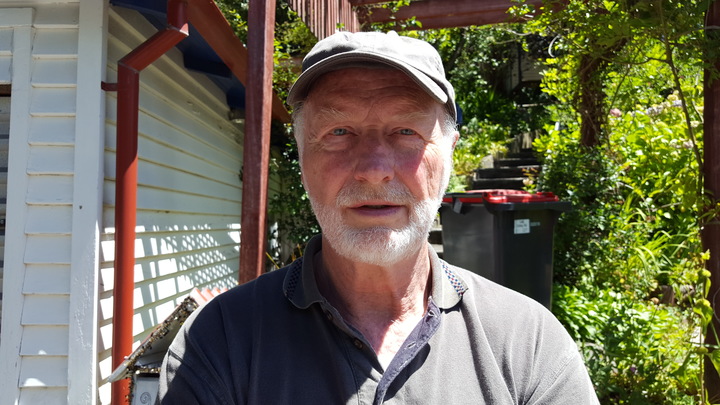 "They don't pay any attention to what their neighbours say. We complain about the noise but they don't do anything about it. It doesn't happen at other clubs."

He said the club had gone round the residents and managed to convince Christchurch City Council to grant it a non-notified resource consent, meaning neighbours did not have to be consulted.

The club was well aware of residents' views because they'd been through the process twice before, he said. "So this exercise recently has been completely underhand."

Mr Donohue said the council later realised lights could not be installed without council approval.

"If council are short sighted enough to let this proceed then there will be legal action against the granting of the resource consent in the first place."

Phil Clearwater, a councillor on the community board that last week recommended the lights be approved, conceded part of the process had been flawed.

But he said an independent facilitator had listened to both sides, and the community board's decision was based on the report that came out of that meeting.

Cashmere Tennis Club spokesperson, Stuart McHarg, said the club had legal advice that it did not need to consult neighbours about its plans.

The lights would enable the club, the second largest in Christchurch, to hold coaching sessions for juniors in winter instead of having to send them across town to other courts that had lights, he said.

A final decision on the lights is up to the council's Head of Parks. Mr Clearwater said it was not known when this would be made. 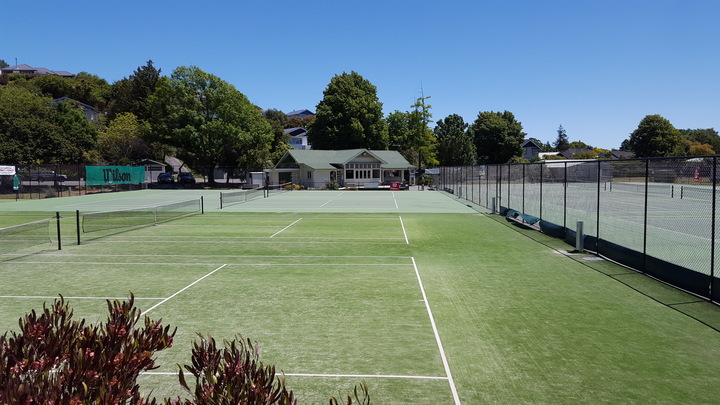