Nelson City has joined the Tasman District in keeping Easter Sunday as a day free of trading. 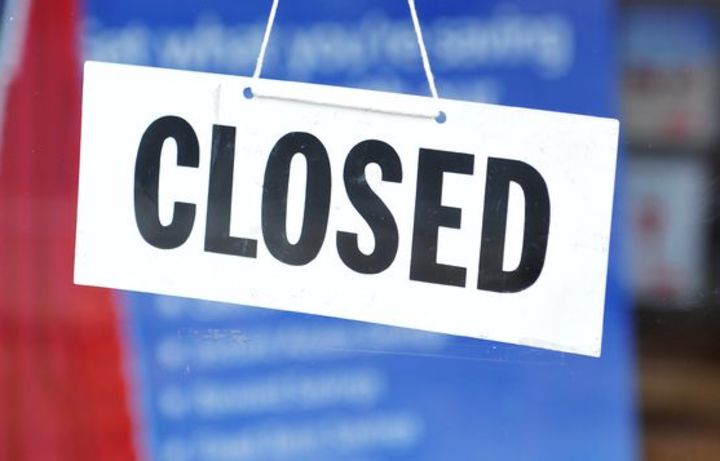 Nelson and Tasman councils said there was no clear direction from their communities over Easter trading. Photo: 123rf

Earlier this year Parliament passed legislation allowing councils to decide whether businesses in their area could open on Easter Sunday.

Nelson mayor Rachel Reese said feedback from a survey showed no clear direction from the community as to whether trading should be allowed on that day.

She said given the lack of pressure for change and the desire for a single regional approach, Nelson would not to pursue the matter at this time.

Tasman mayor Richard Kempthorne said public feedback in his district was similar, which was why the council was sticking with the status quo.

"Particularly for people who are in the retail sector and people who are employed there, it gives them a day off, and it's really highly valued by people."