The Ministry of Education will review its guidelines for toilet cubicle design, in light of a coroner's report on the death of a boy at a Napier school last year. 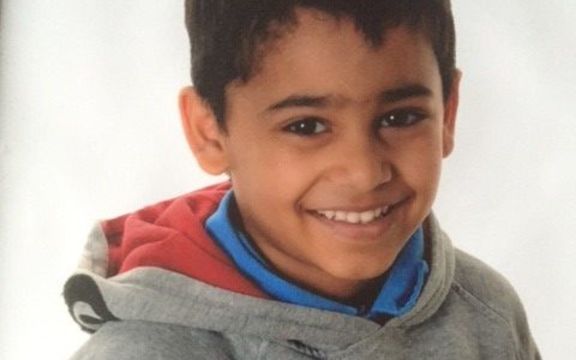 Nine-year-old Aryan Banerjee died after trying to escape from a locked toilet cubicle through a window.

His shirt snagged on the latch, choking him and causing brain damage.

Coroner Tim Scott found the death was foreseeable and should have been prevented by the school's caretaker.

He said toilet cubicles - like the one Aryan got trapped in - should be designed to leave a gap between the door and the floor, allowing a means of escape.

The ministry said it would send the coroner's report to all schools.

It also planned to revisit the design guidelines it issued to schools to see whether anything needed to be changed.

The school is disputing the coroner's report.

Its findings are contrary to a WorkSafe New Zealand investigation from November 2015, which absolved the caretaker of blame.

In a statement, the school said it continued to agree with the findings of WorkSafe, which found the tragic consequences of the caretaker's actions were not foreseeable.

"We wish once again to send our thoughts and deepest sympathies to the Banerjee family during this difficult time. The loss of their son last year was a tragedy," the statement said.

"Aryan was a valued member of our school community and we miss him every day."