Stress experts say the key to lowering Christmas stress is lowering our expectations of achieving the perfect Christmas. 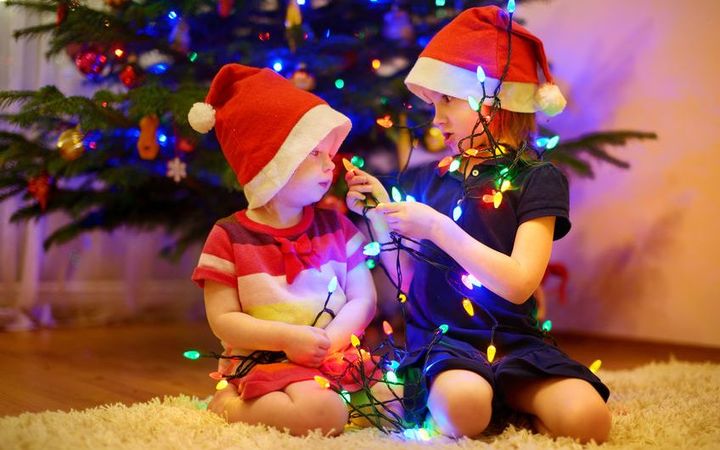 There are five more sleeps until Christmas Day, and for many people there's still a lot of preparation to get done.

Experts say often Christmas stress is self-created as people try to make the day perfect, or set unrealistic standards for themselves.

"We get to this stage just a few days out from Christmas and you haven't bought your presents or your food for Christmas, we tend to get panic buying."

She said it was not until after Christmas that budgeting services began to see clients, as bills started to mount up.

It coincided with the school holidays, followed swiftly by back-to-school costs, which added pressure on families.

Ms Fox said she recommended people take the pressure off themselves by coming up with gift ideas that didn't come with a big price tag, like a self-made voucher for a family outing, or breakfast in bed.

Psychologist Cynthia Johnson said it wasn't Christmas itself that created stress, but it could heighten pre-existing stress as people worried about everything they thought they needed to get done.

"They start to ruminate about their family coming, they start to worry about what they're going to cook and what the menu is.

"The source of everybody's stress is rumination."

She said people needed to give themselves a break.

"You need to write down everything that you've got to do and then just do one thing at a time.

John McEwen, who is known as Dr Stress, said people should take loads of vitamin C, keep fluids up and above all, consciously try to slow down.