A scathing coroner's report has found the death of a Napier schoolboy strangled trying to get out of a locked toilet cubicle was a tragedy that "could and should have been avoided". 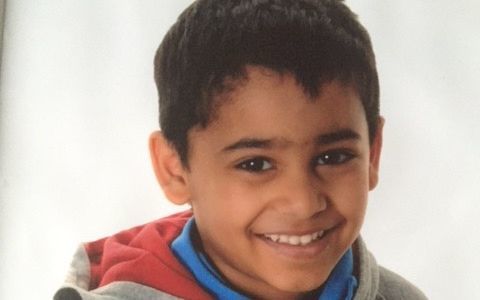 Aryan Banerjee was found hanging by his shirt from a bathroom window at Taradale Primary School in May 2015.

The school caretaker, whose name is permanently suppressed, was in the middle of what he called urgent repairs to the toilet door handles and said he left for three to five minutes to get some tools.

The coroner, Tim Scott, said it must have been longer than that and believed there was "not any real urgency".

Access to the bathroom was not blocked off, no warning sign was put up and no cones or tape were used, although they were available.

Critically, the caretaker also left the snib mechanism (the manually operated catch) off the lock in the door.

While the caretaker was gone Aryan Banerjee went into one of the cubicles, found himself locked in and tried to escape out the window but got his shirt caught on a latch.

In a new report, the coroner, Tim Scott, said the caretaker should have spotted the risks.

The inquest heard that two other children had previously found themselves locked in the school toilets before Aryan's death.

"It was quite foreseeable that someone, probably a student, would be trapped in the toilet. Indeed this had happened on two previous occasions, one which involved the Principal's own child. Fortunately there were no tragic consequences."

Mr Scott said it was "also foreseeable that Aryan would attempt to escape via the window".

"On the balance of probabilities... [the caretaker] should have foreseen as a consequence what actually happened."

Mr Scott said he made the finding only by a small margin and not with hindsight. 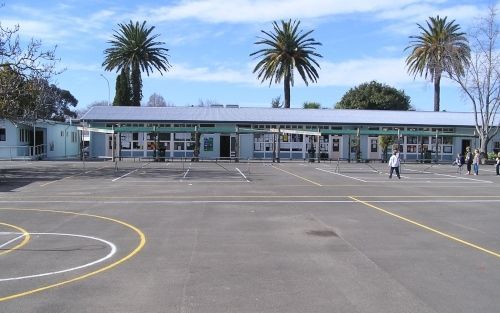 On seeing the outcome before its public release, Taradale School said it was "grossly unfair and tantamount to blaming the caretaker".

The coroner said if he were to tell it any other way his decision would lack integrity.

Tim Scott said it was "abundantly clear" the caretaker had been "significantly affected" by what happened, and that he was regarded as competent by the school principal, Marty Hantz.

The man is understood to remain on school staff and has not faced disciplinary action.

Police and WorkSafe both declined to lay any charges in the case.

The coroner has not made any recommendations, saying they may be unworkable.

Instead, Mr Scott has suggested that all school toilets should have stall type doors, with a gap at the bottom, and windows that can fully open, in the hope of avoiding a repeat.

The coroner has instructed the Ministry of Education to distribute his findings to every school in the country.

"The WorkSafe report left the blame almost entirely on Aryan and that did not sit well with me, it wasn't the right decision in my view.

"Having the coroner's inquest, and going through the detail, allowed us to vindicate him."

He said the forseeability of the incident was important.

Dr Banerjee said he could not understand why there was no health and safety requirement for out-of-order signs on toilet doors in schools.

"Aryan didn't like being trapped in any kind of a room, so how he would've reacted to that without anyone there to help him..."

Dr Banerjee said the Ministry of Education this year put out an advisory that all toilets should have full doors, which beggared belief in light of what happened to Aryan.

He said the Ministry had argued that privacy was paramount, but questioned why that was such an issue for children at that age.

"Even so, you could create a flap in the door that could be used in an emergency."