The man convicted of murdering Timaru woman Lisa Blakie almost 17 years ago has been declined parole, for a second time this year. 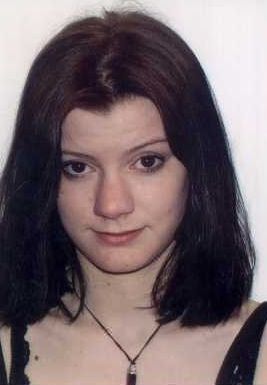 Timothy Taylor killed the 20-year-old in February 2000 and was sentenced to life imprisonment in 2002.

He became eligible for parole on 24 February 2012.

He was declined parole in January [ http://www.radionz.co.nz/news/national/295773/lisa-blakie's-killer-denied-parole] of this year when he was described in a psychologist's report as being at high risk of general offending.

In its latest decision released on Thursday, the Parole Board said when Taylor was last seen in January he admitted to bringing contraband into the prison.

The board said this was concerning because Taylor had been involved in an intensive programme aimed at high risk offenders and he still had not disclosed the contraband issue for about a year.

It said it did not "discount the possibility" of Taylor's eventual release, but it was unlikely to happen in the near future or for some time yet.

It was clear Taylor needed to be tested over an extended period before he could demonstrate that he would not pose an "undue risk to the safety of the community," the board said.

It also noted that it spoke to Taylor about a meeting the board had with members of the Lisa Blakie's family and he appreciated their opposition to his release.

The board said his next hearing would be before the end of September, 2018.