The settlement includes a Crown apology, as well as cultural and commercial redress and $25 million. 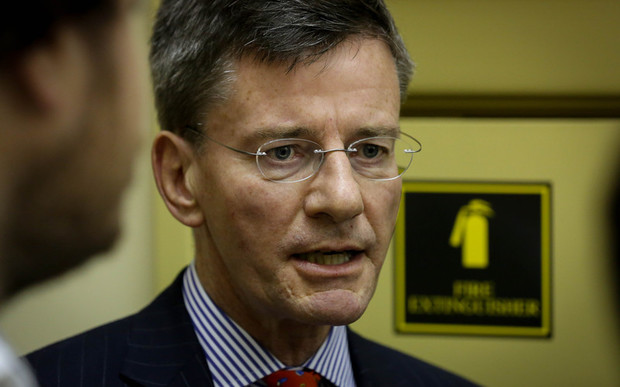 Thirty-two Crown-owned sites will be vested in a governance entity set up by the iwi.

Treaty of Waitangi Negotiations Minister Chris Finlayson said Tūwharetoa and the Crown had dealt with each other a lot in recent years. He applauded the work of the iwi negotiators.

"We're here to initial a very, very important deed of settlement and then it's for you to take it to your people and have it ratified," Mr Finlayson said.

Once it was ratified by the iwi it would become legislation, he said.

Ngāti Tūwharetoa is the fifth largest iwi in New Zealand with about 35,000 members.

The Ngāti Tūwharetoa area of interest is centred on Lake Taupō (Taupomoana) and the central plateau.