Massey University Chancellor Chris Kelly is stepping down, after earlier apologising for saying one woman veterinary graduate was worth two fifths of a full-time vet. 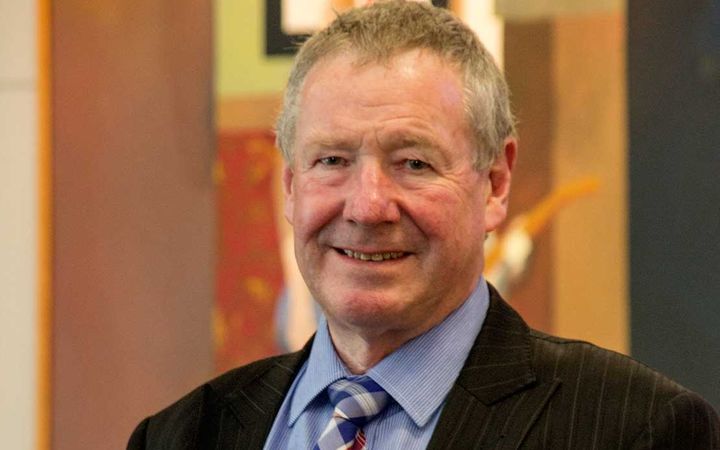 Mr Kelly made the comment in an interview with Rural News, published last week.

"When I went through vet school, many years ago, it was dominated by men; today it's dominated by women," Mr Kelly told the publication.

"That's fine, but the problem is one woman graduate is equivalent to two fifths of a full-time equivalent vet throughout her life because she gets married and has a family, which is normal. So, though we're graduating a lot of vets, we're getting a high fall-out rate later on."

He apologised yesterday and said the information he gave in the article was incorrect.

He told the university today that he intended to step down from his position, effective immediately.

In a statement, Mr Kelly said his decision followed media coverage of his comments.

"Having had time to carefully consider the views of many staff, students and stakeholders, I believe that it is in the interests of the university that I step aside," he said.