Police are still looking for a man in New Plymouth they say is armed and dangerous, after the Armed Offenders Squad (AOS) failed to find him. 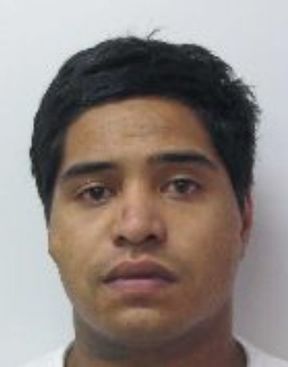 Police cordoned off several streets in the suburb of Spotswood as they searched for patched Black Power member Fenna Karaitiana.

He is wanted over the kidnapping and aggravated robbery of two men in Eltham in November.

Sergeant Bruce Irvine said the 29-year-old has access to firearms, so the use of the AOS was standard procedure.

He described Mr Karaitiana as Māori of medium build, with a distinctive fist tattooed on his cheek.